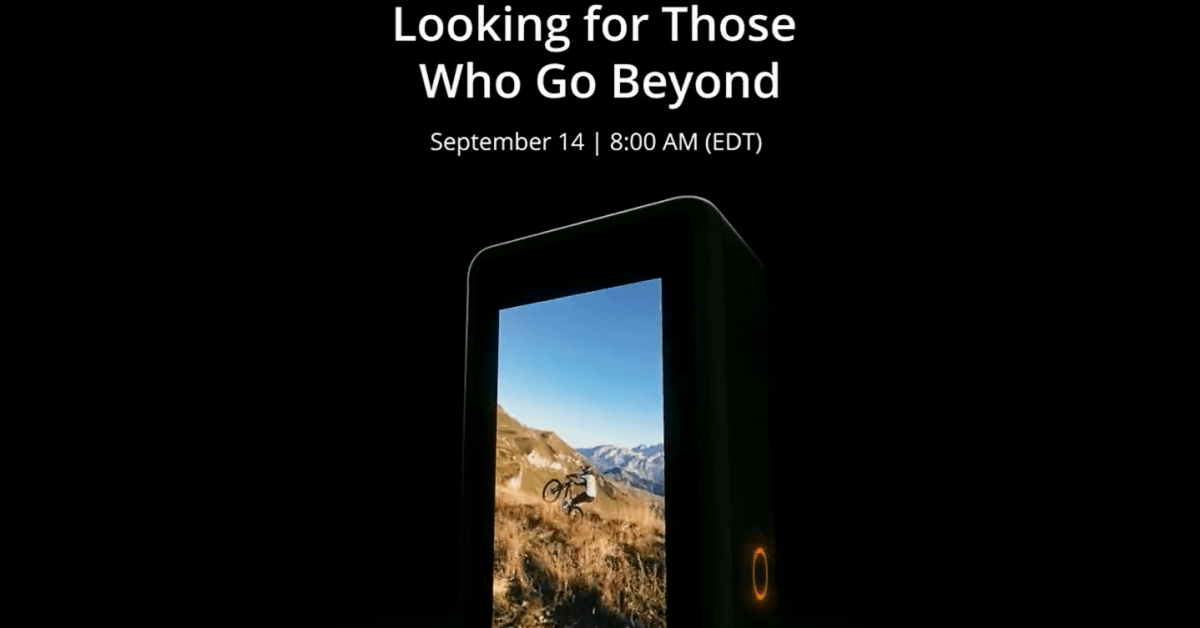 DJI has released a tantalizing new teaser for a product launch event that will take place on September 14, 2022. The company says it’s “looking for those who go beyond,” even as leakers scream Action 3!

As rumored, DJI looks ready to launch a new product mere days after releasing an FPV drone that can fly both indoors and outdoors.

The launch teaser for the tech giant’s latest offering comes at a time when leaks and rumors about a new rugged action camera from DJI have begun to pick up the pace.

Leaker @DealsDrone had claimed a few days ago that DJI Action 3 camera would ditch the tiny, cube-like modular design adopted by Action 2 and go back to the classic action camera design. That claim is now backed up by the following photo:

The leaker further insists that the next addition to DJI’s action camera series would be able to operate underwater, up to 16 meters, without a waterproof case. It would likely have a…