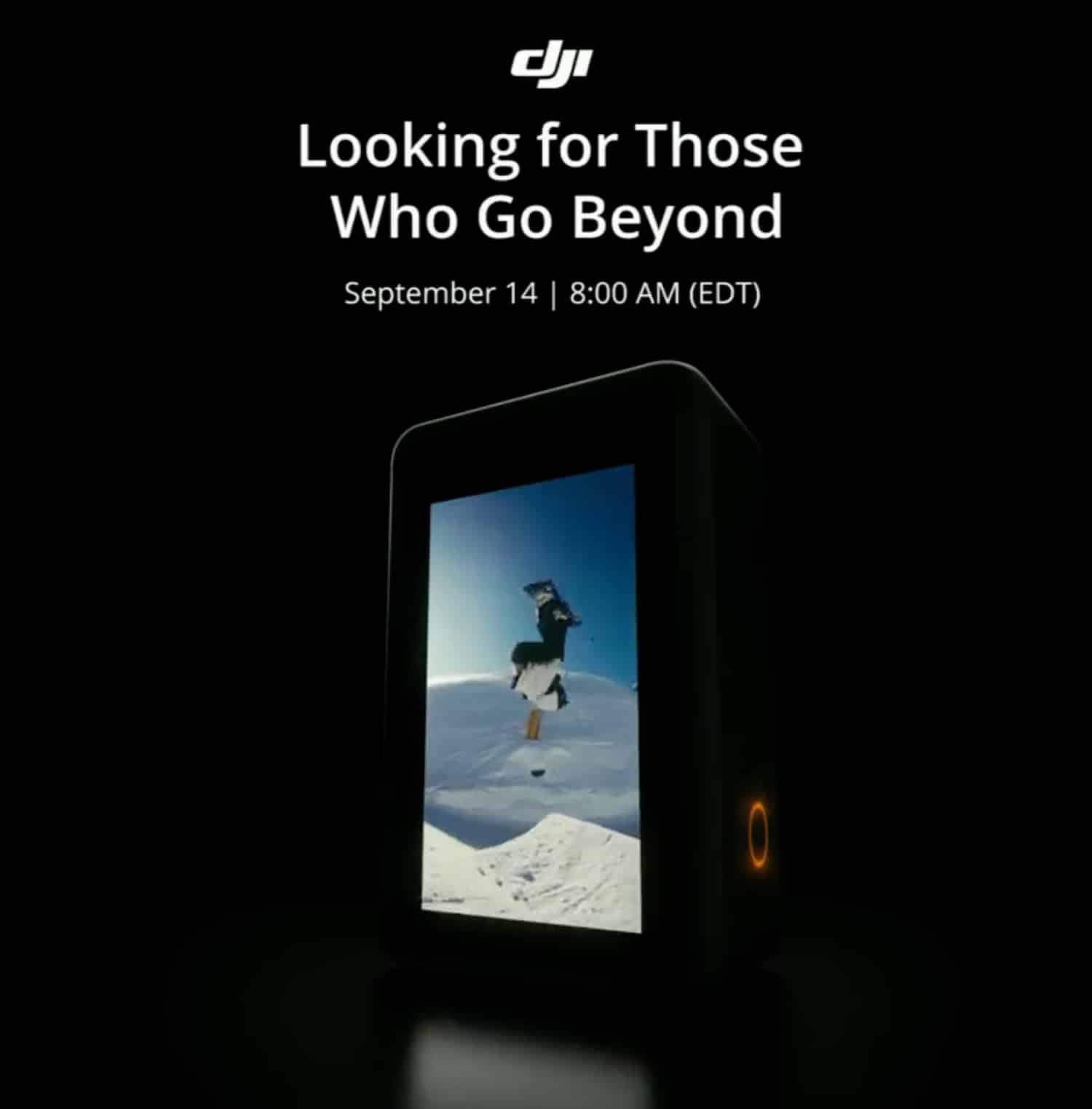 Earlier today, DJI tweeted a teaser video and announcement that, according to the leakers, couldn’t be anything else but the new DJI Action 3 camera! The world’s largest drone maker is “Looking for those who go beyond,” with its new product, which will be launched on September 14, 2022, at 8 a.m. EDT.

The DJI Action 3 seems to be released on the heels of the DJI Avata but before the DJI Mavic 3 Enterprise, DJI Mavic 3 Classic, and DJI Inspire 3 will be launched. Oh, and don’t forget about the DJI Hasselblad camera!

It is unclear if we will also see a DJI OM6 this year, but we think the changes are good that we will see that product as well.

A few days earlier, DJI leaker DealsDrone claimed that the DJI Action 3 camera would abandon the diminutive, cube-like modular design used by the Action 2 and return to the traditional action camera design. The image below now supports that assertion:

DealsDrone also suggested that the DJI…