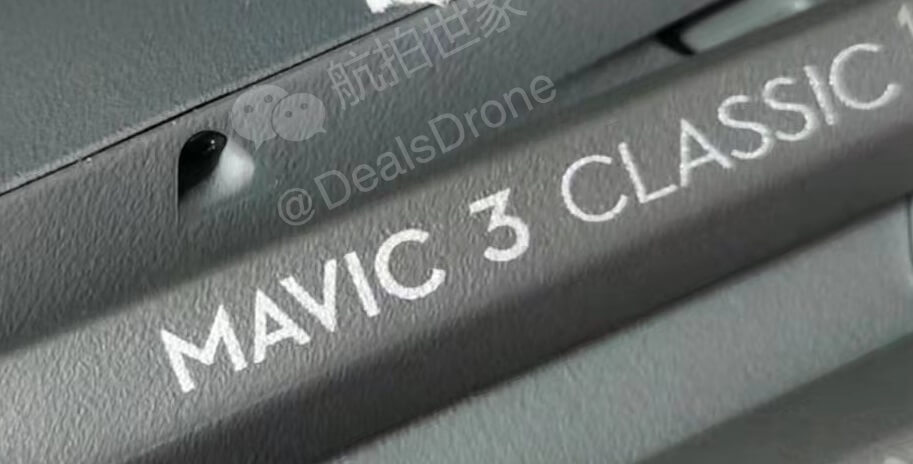 DJI’s product refresh cycle is back in full swing with 2 new drones, the Mavic 3 Classic, Mini 3 drone and all new Action 3 sports camera due to be released shortly.

First up is the Action 3 that drops on September 14th, full details here.

But less than a year since the Mavic 3 Pro was released, we’re seeing DJI will release a second version of the drone called Mavic 3 Classic.

Sporting the same Hasselblad designed 24mm equivalent 4/3 sensor as the Mavic 3 Pro, the Mavic 3 Classic drops the built in zoom camera in favor of a smaller gimbal setup.

Originally posted by @DealsDrone, speculation is the Mavic 3 Classic will also have a stripped down price making it more attractive to hobbyists turned off by the Mavic 3 Pro’s elevated price, and potentially having the longest flight time of any folding DJI drone.