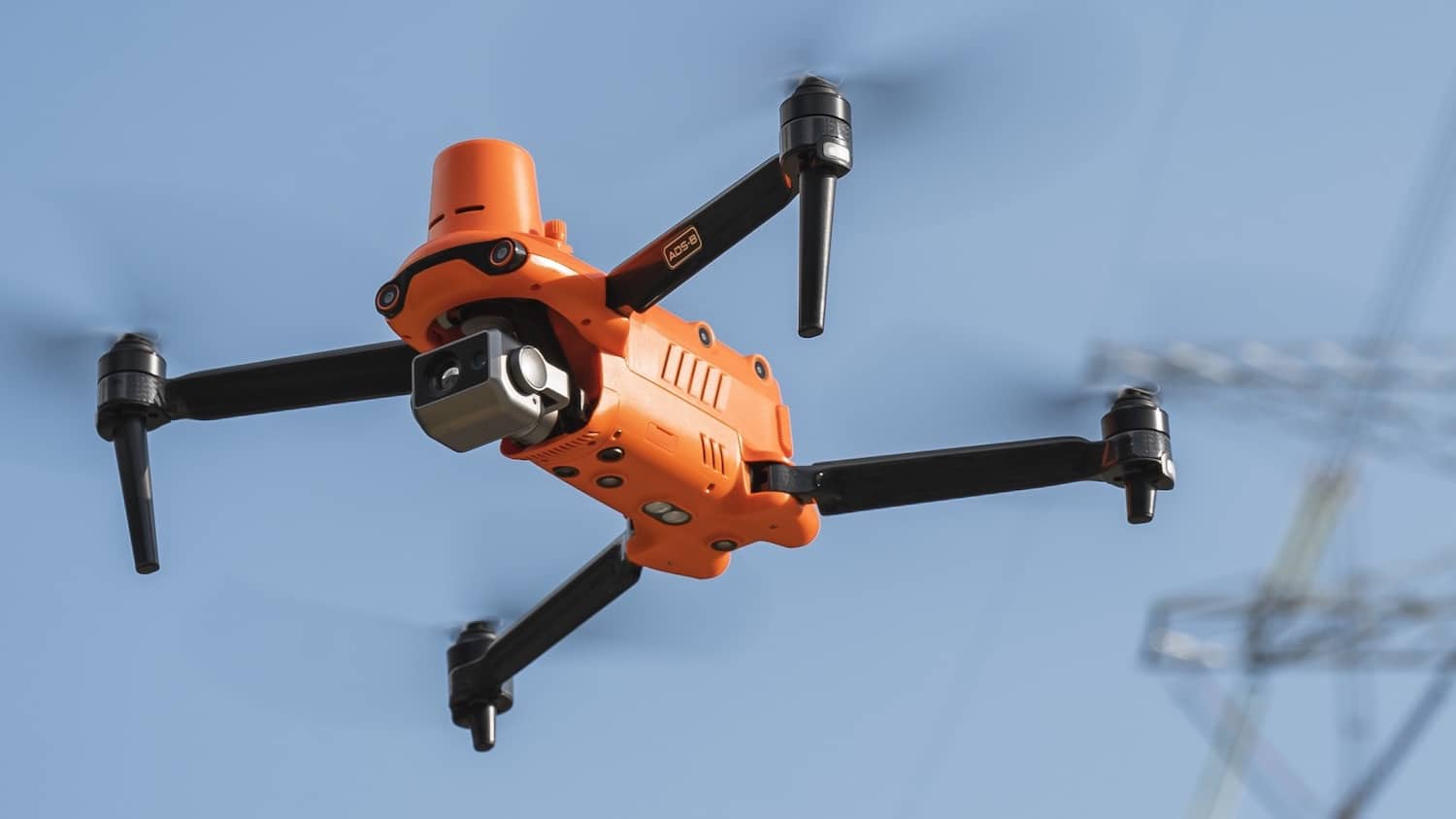 Autel Robotics announced that the current generation Autel EVO II Enterprise and thermal drones are discounted up to $920.

Keep in mind that these discounts come ahead of the new EVO II V3 versions that were announced earlier this week in Berlin, Germany, during the IFA 2022 expo.

The full list of new EVO II models to be introduced at IFA 2022 is: