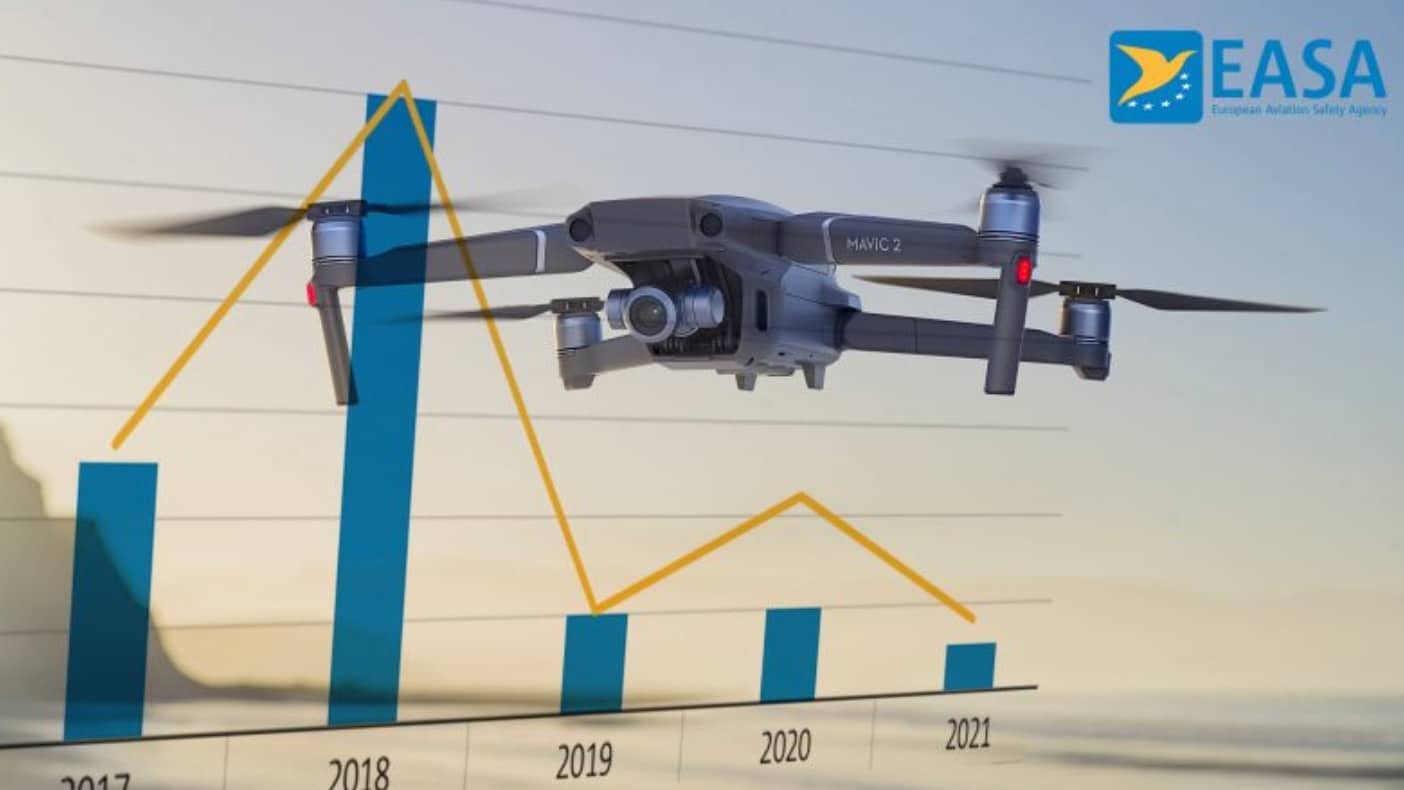 The European aviation authority, EASA, recently published the annual Safety Review. In that report, all incidents and incidents related to aviation in Europe are listed. The report shows that the number of (near) drone collisions has fallen sharply since 2018. In 2021, only one serious incident was recorded.

Decrease in (near) drone collisions

According to EASA, there are growing concerns about the danger of collisions between drones and manned aircraft, because drones are becoming more and more accessible. For this reason, new European drone regulations were introduced in 2019, which came into effect at the end of 2020 after some delay.

However, the number of reports of (near) drone collisions has fallen sharply since 2018 – long before the entry into force of the EU drone regulations.