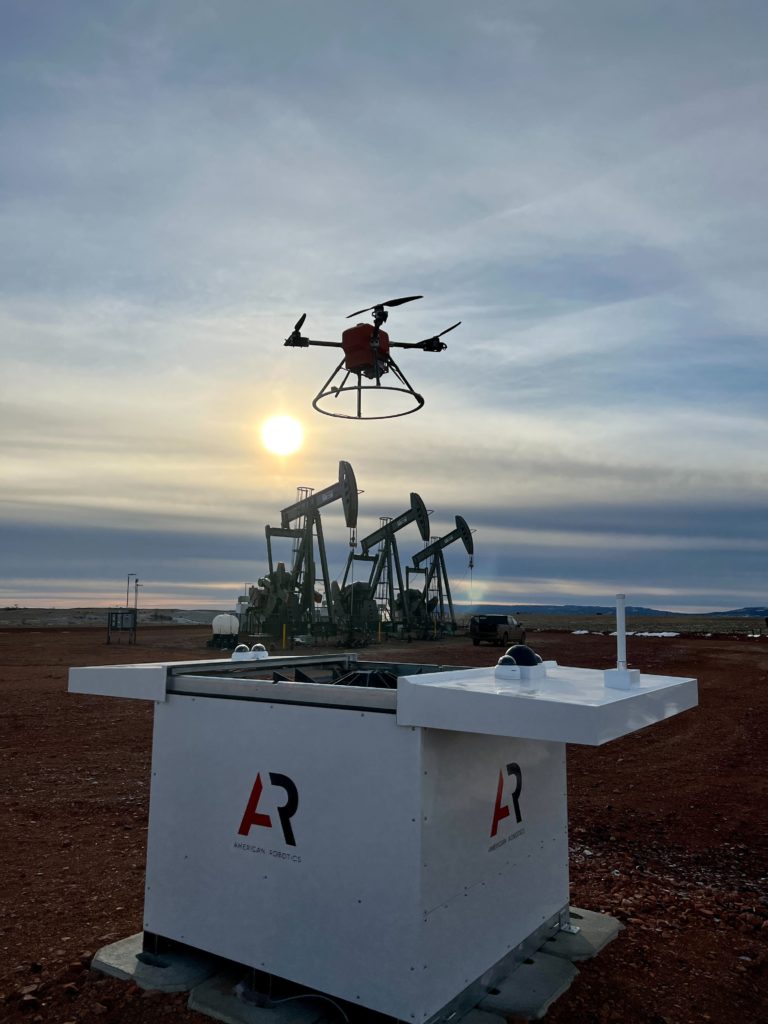 Today, Ondas Holdings subsidiary American Robotics announced that it has been issued a new exemption by the Federal Aviation Administration (FAA). Officially granted on August 19, the exemption frees the company from a set of previously established Conditions and Limitations pertaining to an earlier exemption, which had limited operations to “research and development, crew training, and market surveys.” This new Exemption, combined with an…