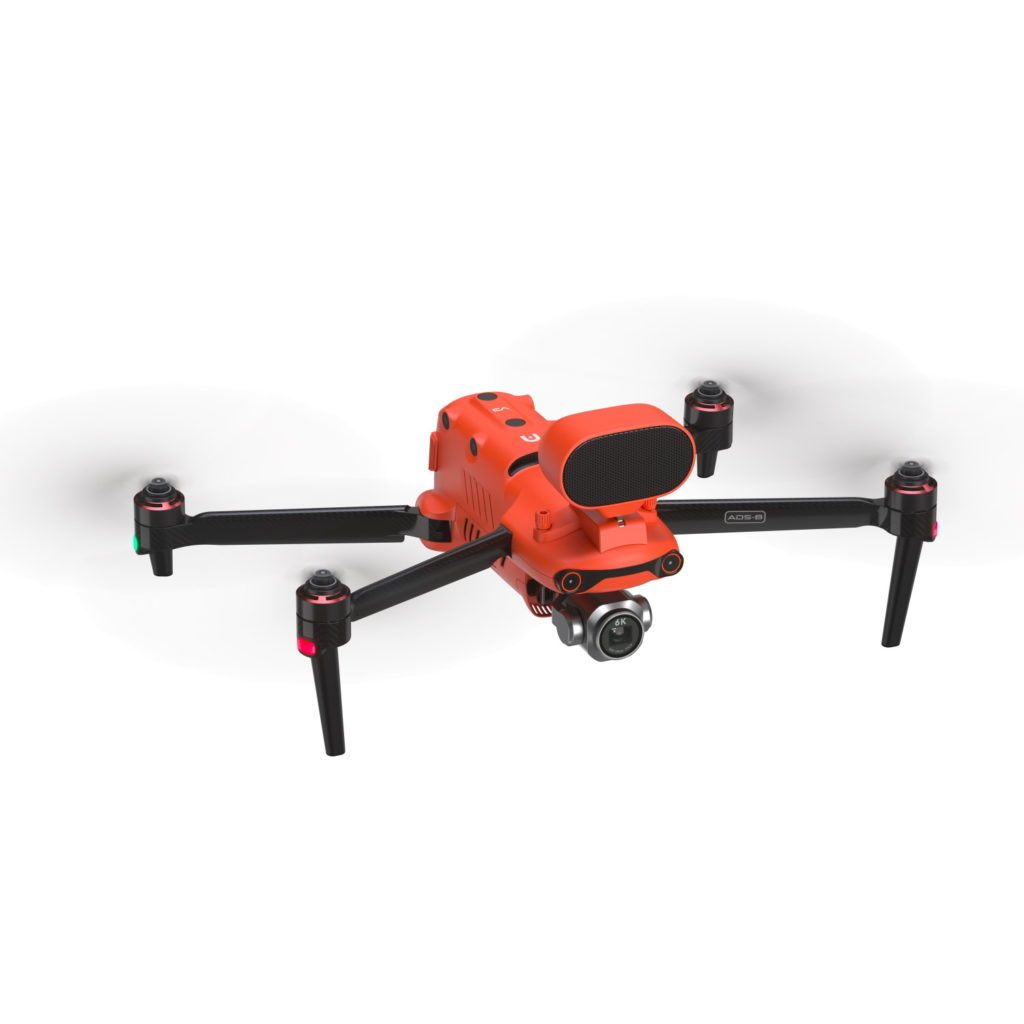 Aviation and aerospace company Autel Robotics will be announcing a range of new drones and related accessories at electronics trade show IFA 2022. Autel’s products to be revealed include the new Autel EVO II V3 Series, a Live Deck video streaming accessory, and two smart controllers for the new line of drones.