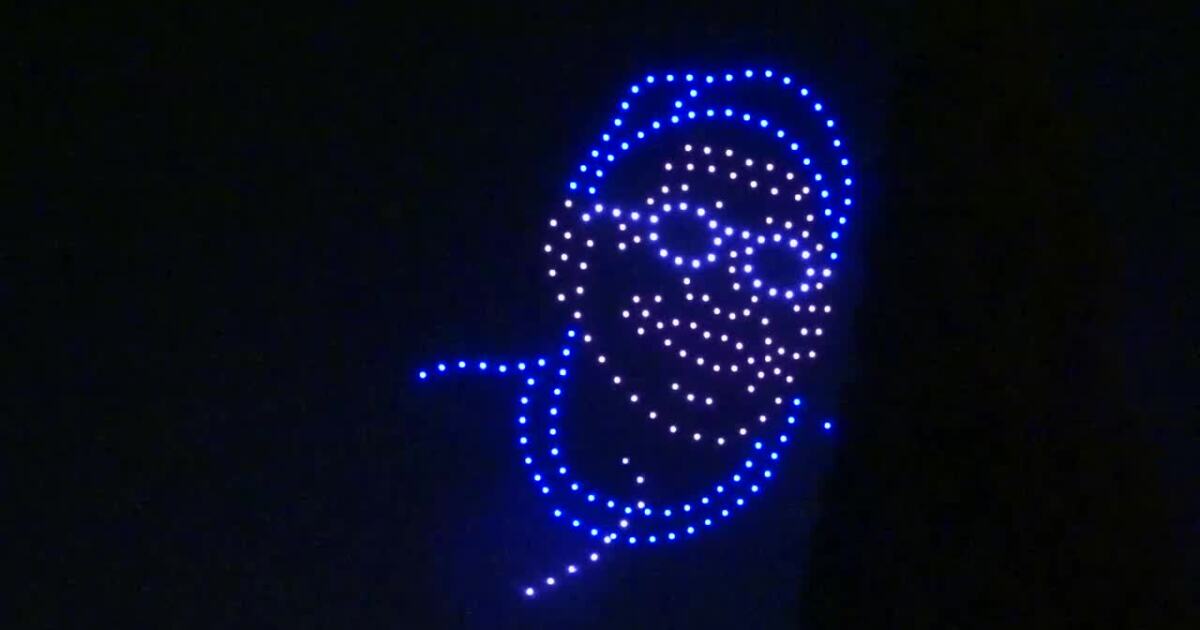 BOISE, Idaho — The Night Glow Spectacular is a really popular event during the Spirit of Boise Balloon Classic as hot air balloons light up the night sky in Ann Morrison Park.

The Spirit of Boise showcases their rendition of Dueling Banjos during Friday’s Night Glow Spectacular. The balloons will launch for the final time on Sunday morning in this popular Boise tradition created by Scott Spencer 31 years ago. pic.twitter.com/fwxLpwqYm6

This year a drone night show surprised everybody as this show highlighted why Boise is such a special place, the drone show included Kellen Moore throwing a touchdown pass, a rafter, a skier, birds of prey, the Boise Depot and of course the Spirit of Boise.

“That was awesome, so cool, said the Bautista family who comes to the Night Glow every year. “It was awesome.”