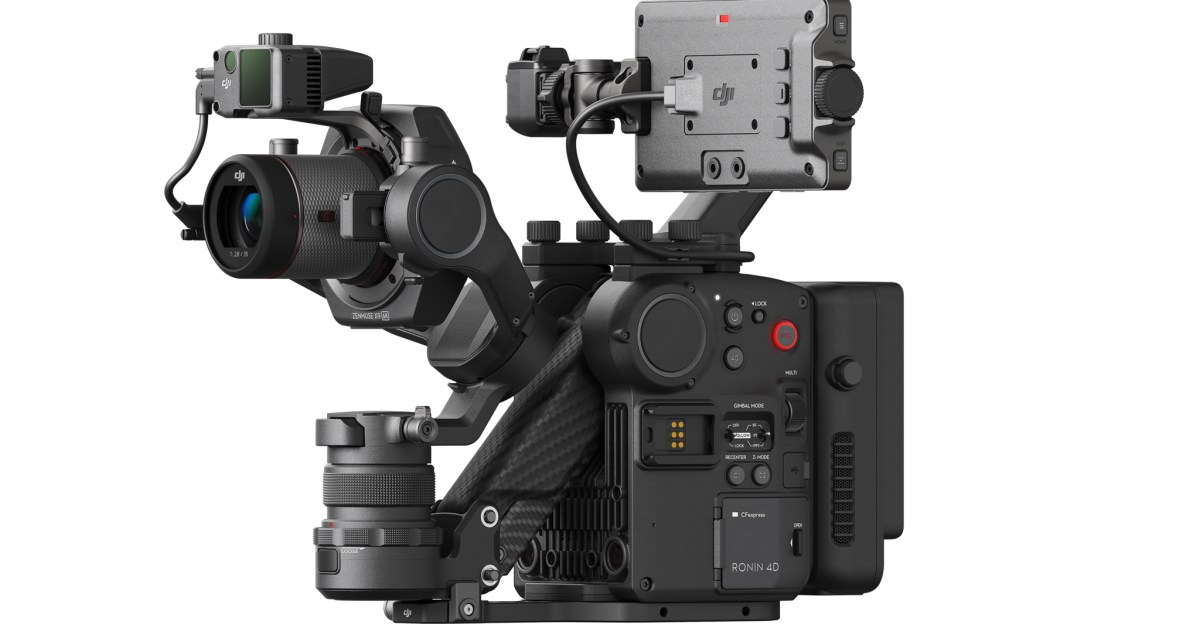 DJI released the Ronin 4D camera last October after consulting with professional movie photographers as it aimed to introduce the ultimate cinematographic tool offering capabilities beyond those already on the market. The result was a camera that not only enhances existing video technologies, but also borrows features from the company’s main line of drone production.