DJI Hasselblad Camera To Be Released On September 7th 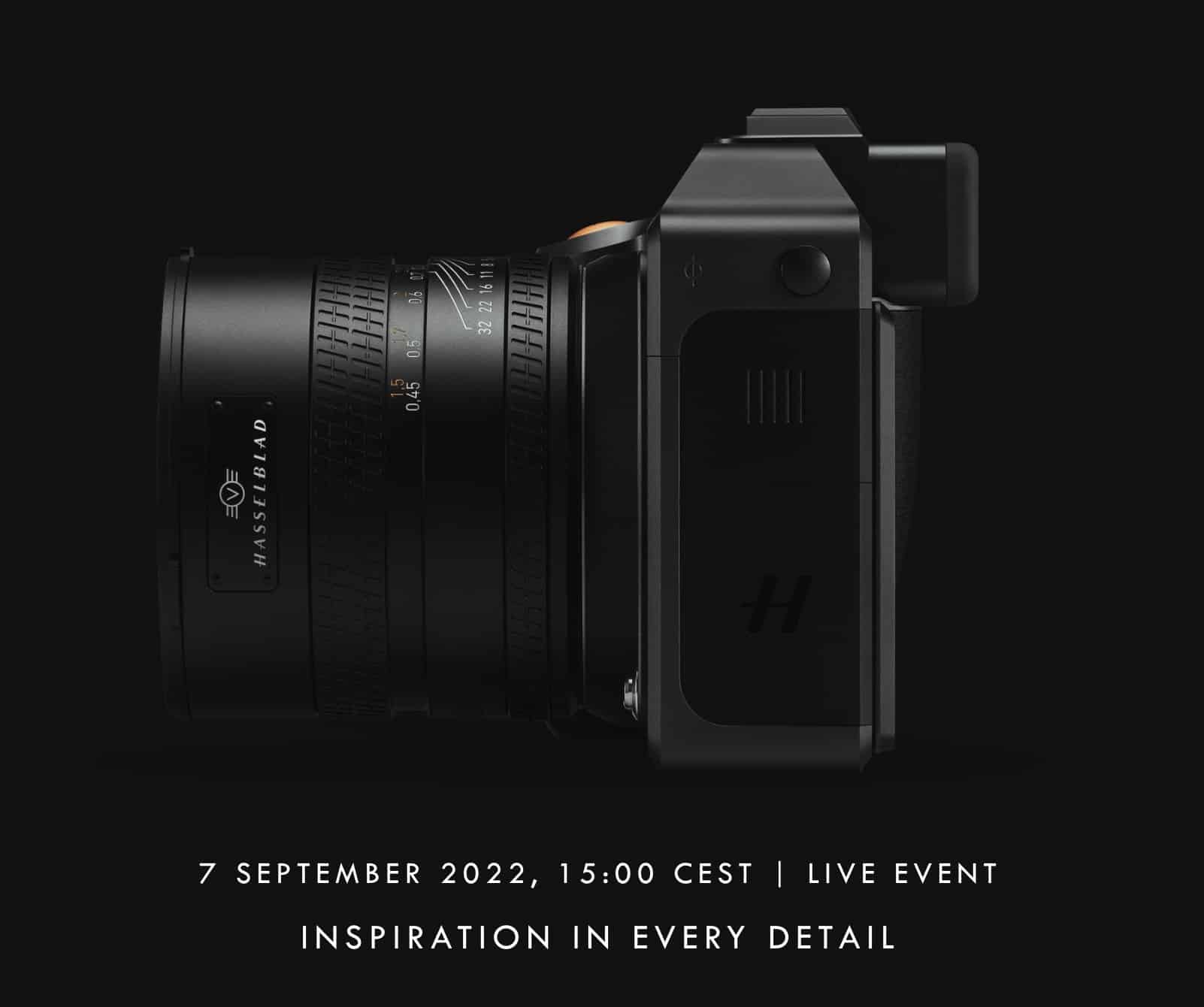 According to this photo, we can expect a DJI Hasselblad camera to be released on September 7th at 9 a.m. EST. The photo was shared online by DealsDrone.

Update: The official Hasselblad website features the same photo with a slightly different announcement pointing to a release at 3 p.m. CEST, which is 9 a.m. EST. The slogan used in that photo says: “Inspiration in every detail.”

DJI acquired a stake in Swedish camera maker Hasselblad a few years ago. DJI most prominently used the name Hasselblad when they first introduced the DJI Mavic 2 Pro, which used a Hasselblad color science to create stunning vibrant aerial photos.

The Hasselblad ‘H’ logo also appears on the dual camera of the DJI Mavic 3 drone.

Throughout the last few years, we have seen various hints surface that DJI was working on a Hasselblad camera, and…