Cheaper DJI Mini 3 To Be Released In September 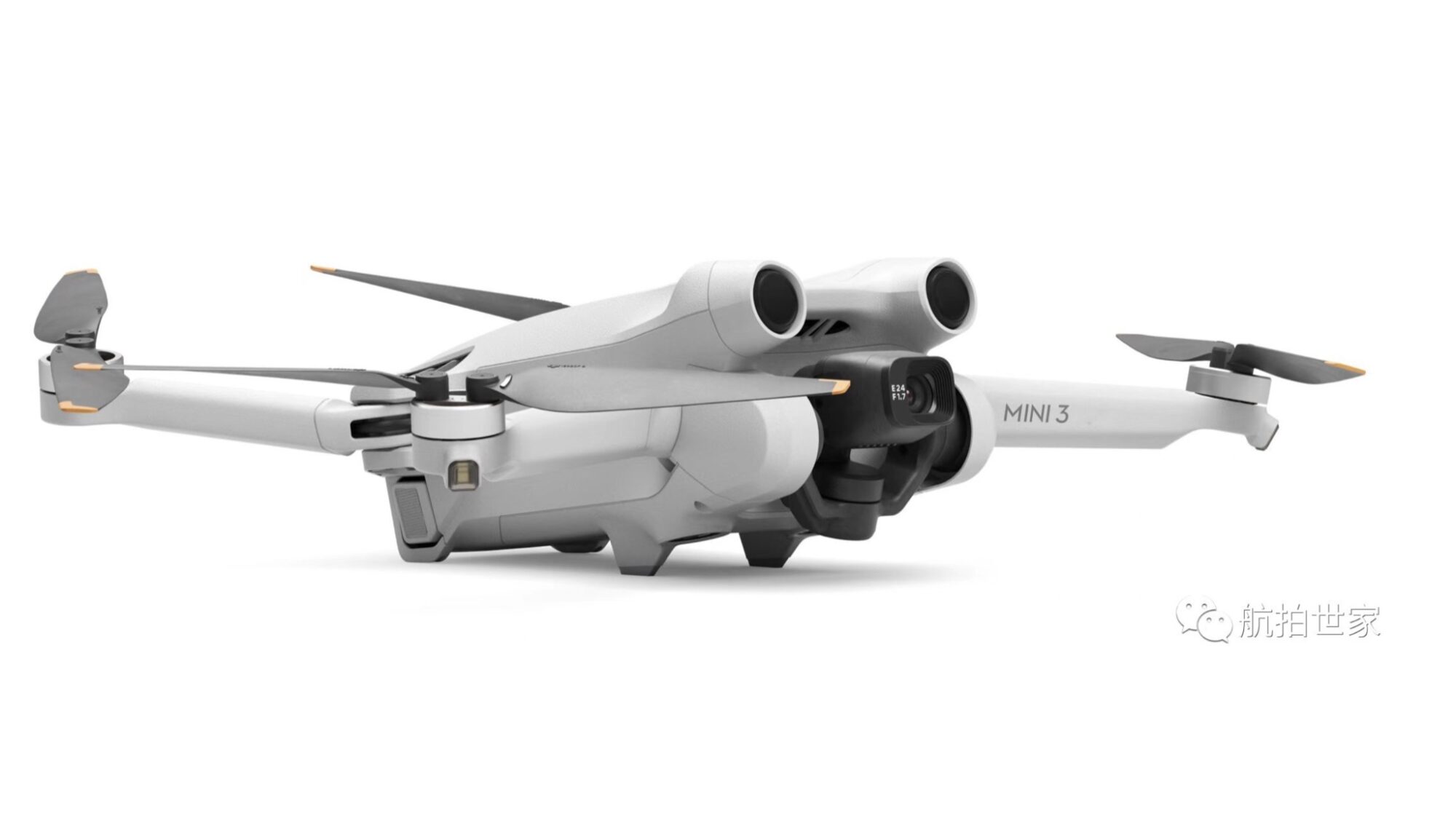 The latest DJI Rumors indicate that we might see a dressed-down DJI Mini 3, a non-Pro version if you will, appear in September.

The DJI Mini 3 Pro is a very capable but not necessarily cheap DJI drone. It seems like it would make sense to introduce a cheaper version with fewer bells and whistles.

In this particular scenario, there is a rumor shared by DealsDrone that DJI will release a DJI Mini 3 without the obstacle avoidance sensors but with the same camera as the current model.

For people on a tight budget or confident drone pilots, a less expensive DJI Mini 3 without obstacle avoidance capabilities but with the same camera and at a lower price might just be the ticket.

We have seen it before with the introduction of the DJI Mini SE, which combined features from the original DJI Mavic Mini and the Mini 2 but at a low price.

DJI Mini 3 to be released in September?

Anyway, September just started, so it will be interesting to see if DJI indeed releases a…