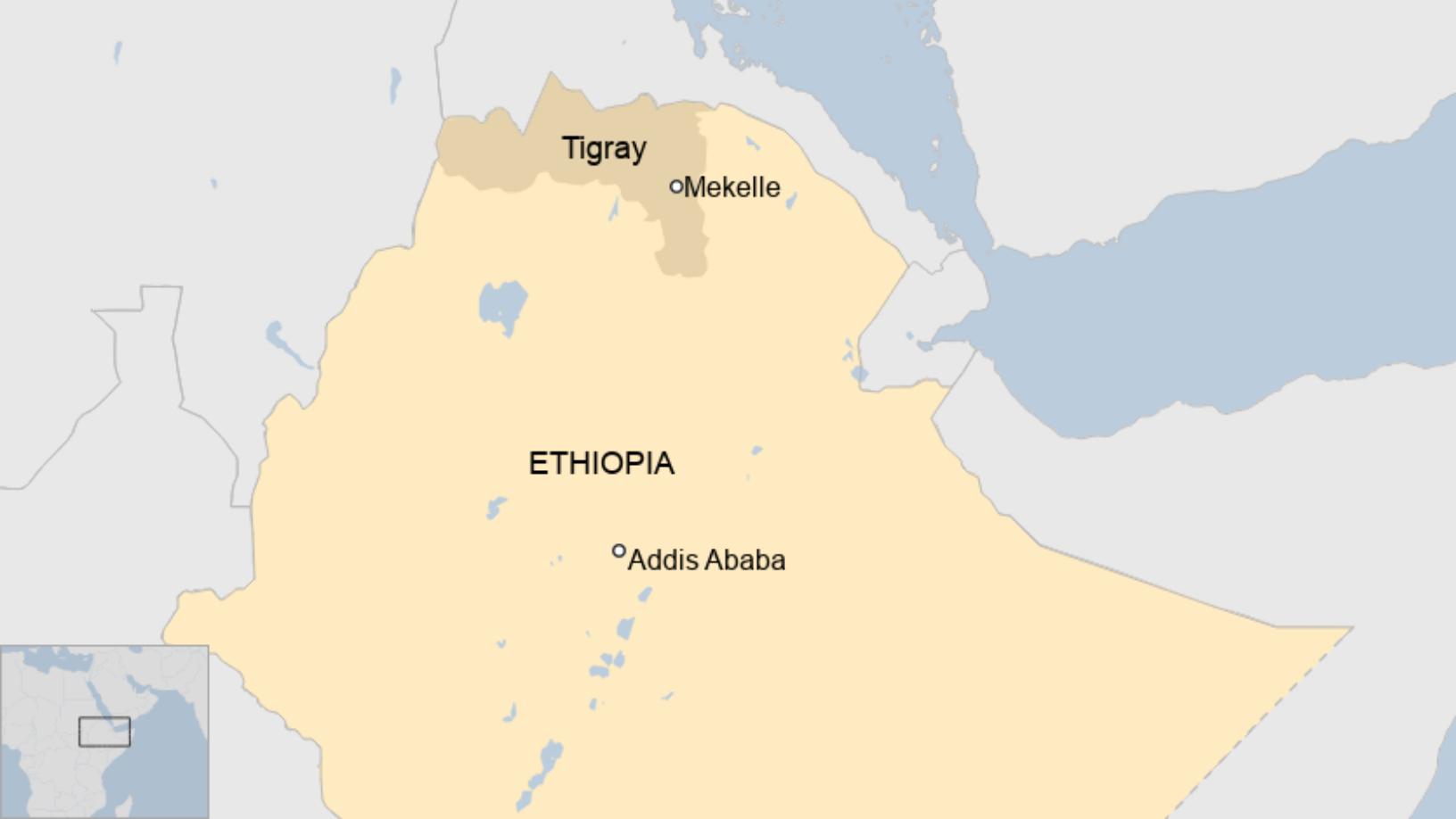 Tigrayan regional authorities accused the federal government of carrying out drone strikes in the city of Mekelle on the night of Tuesday, August 30.

Although the Ethiopian government has not yet responded to this accusation, it warned the residents of the region to stay away from military targets last week.

Getachew said that the Mekelle General Hospital was among the targets of the drone strikes.

A resident has told the BBC there were air strikes in the city but they could not say what the targets were.

The head of Tigray’s external relations office, Kindeya Gebrehewot, told the BBC that the airstrike took place near Mekelle General Hospital and that there was material damage and human casualties. “The air raid happened near the hospital. There is no military target there.”