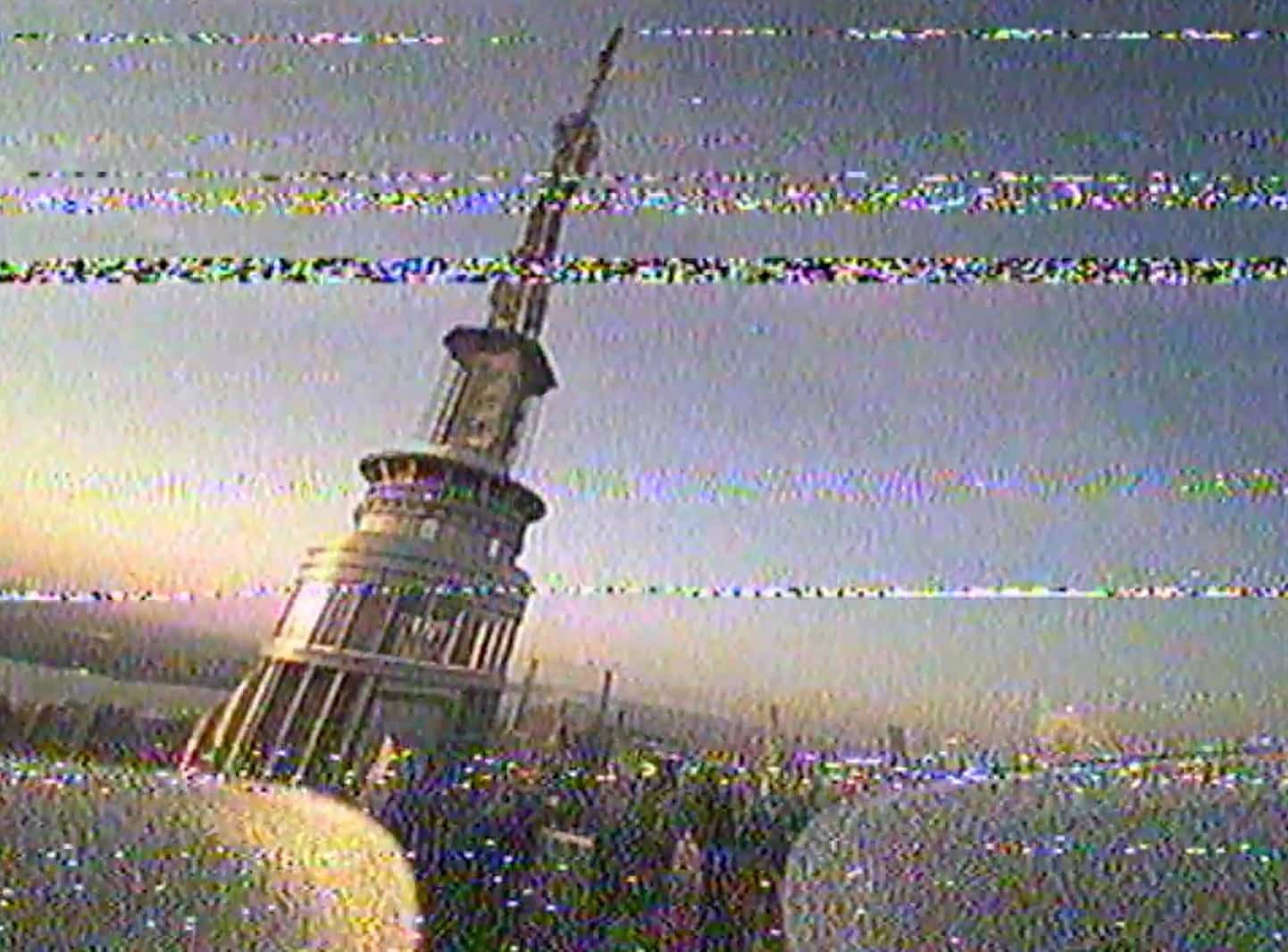 The Avigation Law, according to Xizmo’s Legal representatives, “effectively imposes a complete ban on the operation of unmanned aerial vehicles” within the boundaries of New York City.

According to court documents, Xizmo Media Productions, which specializes in aerial cinematography, is represented by the law firm Muchmore & Associates.