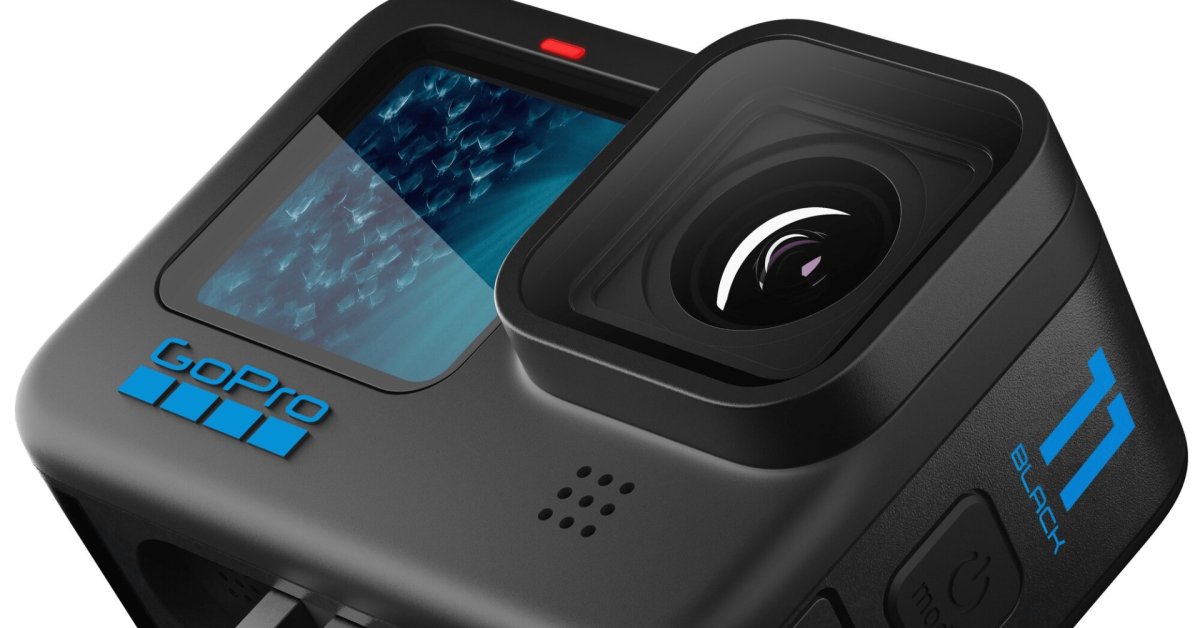 If GoPro’s past record is any indicator, the company will likely launch the next version of its iconic action camera, Hero 11 Black, sometime next month. And, now, fueling these launch rumors is a whole lot of Hero 11 images that have just been dumped online.

German publication WinFuture‘s Roland Quandt has gotten his hands on the official marketing pictures of GoPro Hero 11 Black. Curiously, there are no visible design changes on the camera’s exterior when compared to the $400 Hero 10 Black. It appears that even the special GoPro logo in cyan blue color that was introduced last year to commemorate the 10th-anniversary edition of the product has been retained.

As such, industry watchers are now speculating that the most important product enhancements will take place under the hood. Some of these advancements could arrive in the form of improved camera resolution and higher frame rates. Other improvements will likely take place on the software side.