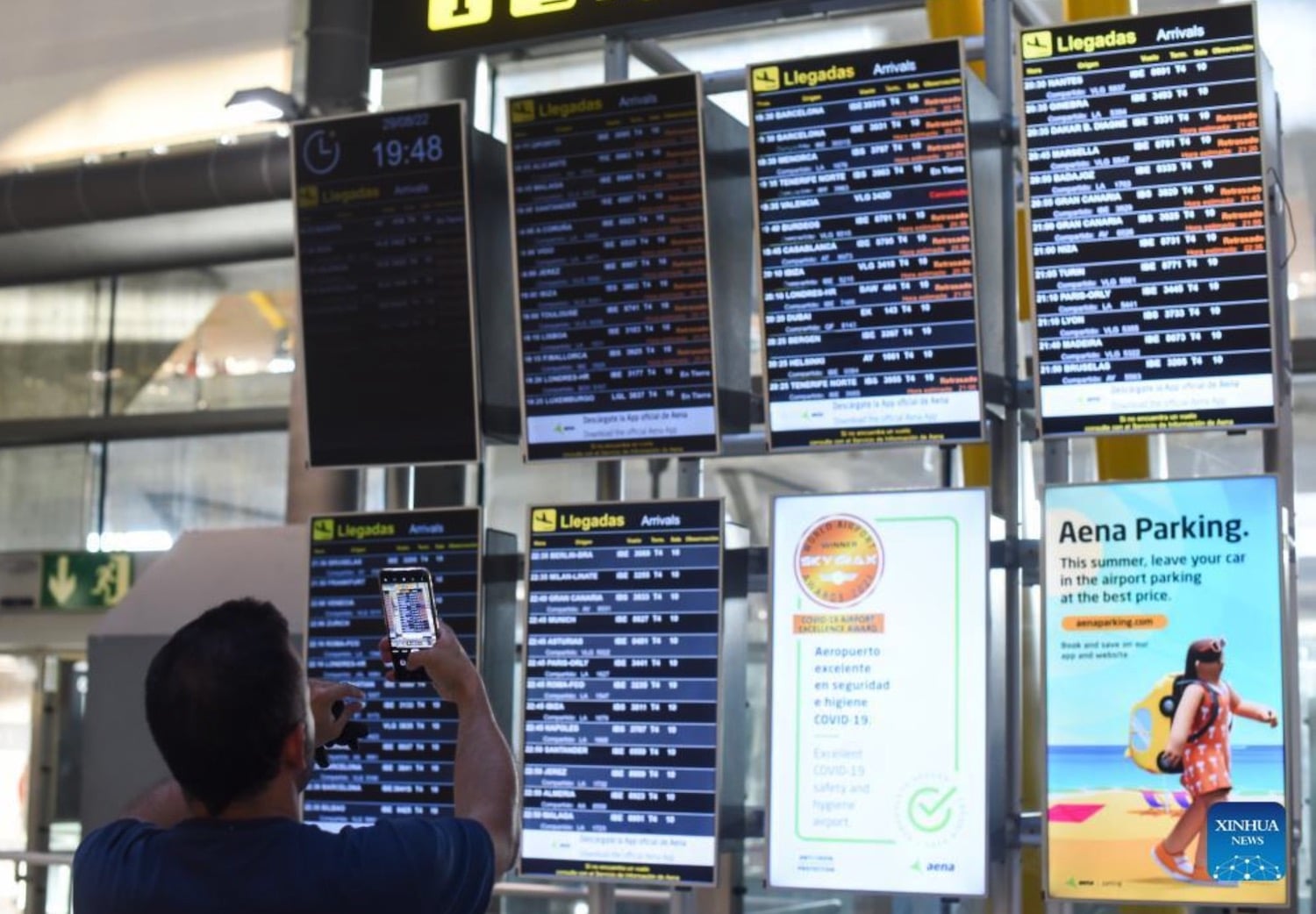 On Monday, the presence of drones in the vicinity of Adolfo-Suarez-Barajas Airport in Madrid forced the cancellation of at least seven flights departing from that airport.

The incident was disclosed on the Twitter account of the public firm AENA, which is responsible for the running of Spain’s airports. The account said that the business and the Civil Guard were “working together to reestablish operations.”

“Arrivals have been restricted and for the moment, seven flights have been diverted to other airports,” AENA added.

According to professional drone pilot Alberto Peinado, who spoke with Xinhua about the topic, drones are not permitted to operate within 15 kilometers of the Madrid airport unless they have special permission from the Spanish Ministry of the Interior and AENA, as well as prior communication with the airport’s control tower.

It is required to submit a request for permission ten business days in advance of any operation. Those who do not…