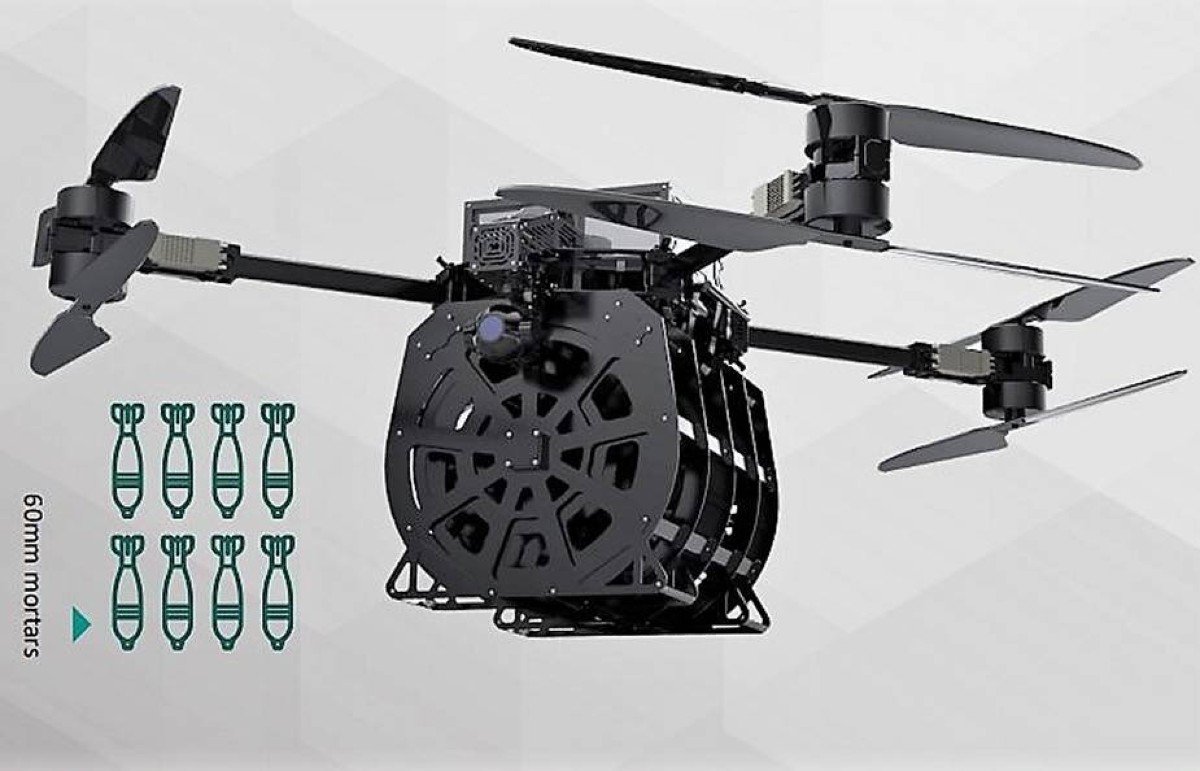 The report referred to the large quadcopter as a “flying mortar” due to its rotating drum-like bomb bay containing eight 60-millimeter mortar shells.

The spokesperson of the drone manufacturer, DronesVision, told Taiwan News that the company provides military equipment to Poland-based companies and that it cannot comment on where these firms transfer the drones next, citing “non-disclosure agreements” with its clients.

Furthermore, the spokesman emphasized that the acquisition of drones soared immediately after…