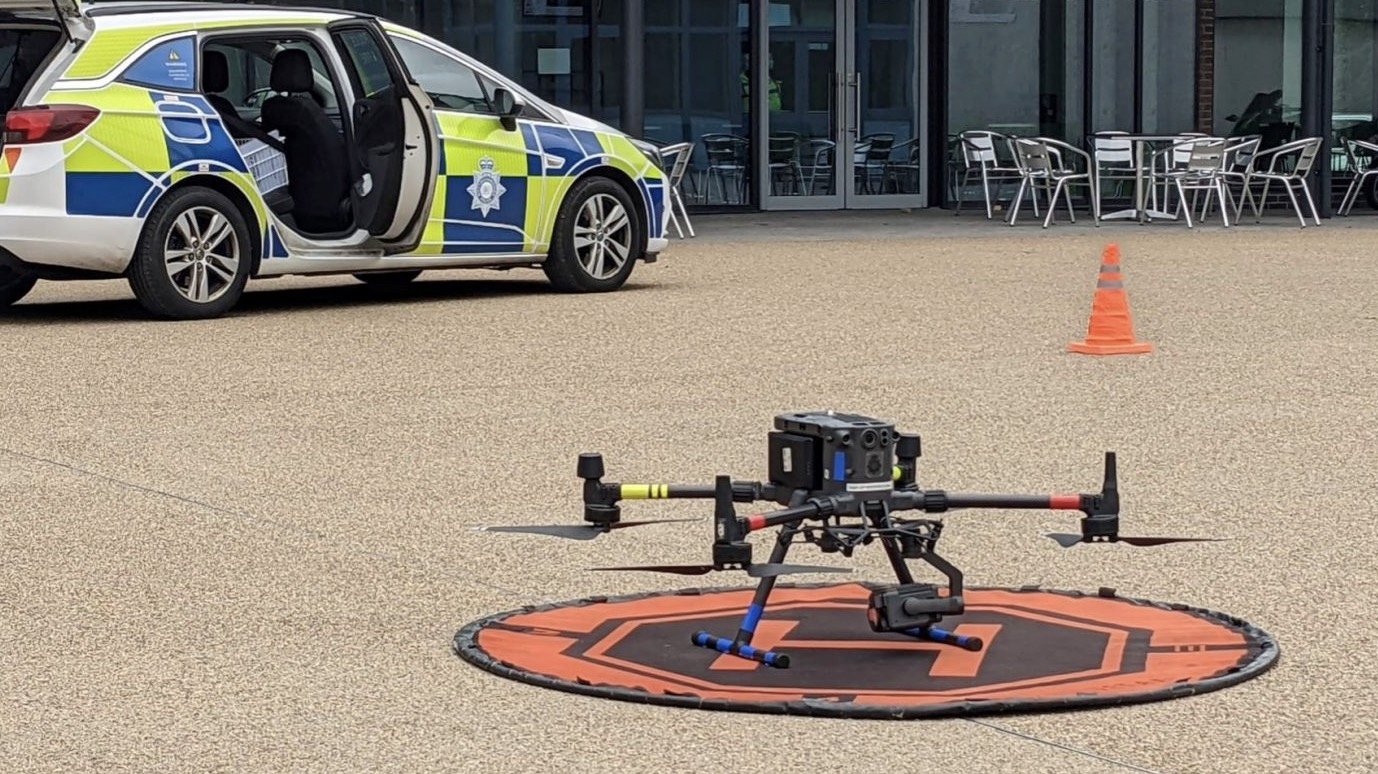 A vulnerable adolescent was spotted by a Police drone with a thermal camera and was reunited with his family.

The young man had called the police just before midnight on Thursday to report that he was feeling ill. However, he could only provide the emergency phone operators with a general description of his location.

Officers reportedly started searching the land area to the north of Bingham and eventually requested assistance from a police drone. Within a few seconds of taking off with the drone, the police pilot found the young man using a camera that could detect heat, known as thermal imaging.

Officers on the ground could then give him the support he needed.