Drones are reshaping how rice is farmed in Vietnam 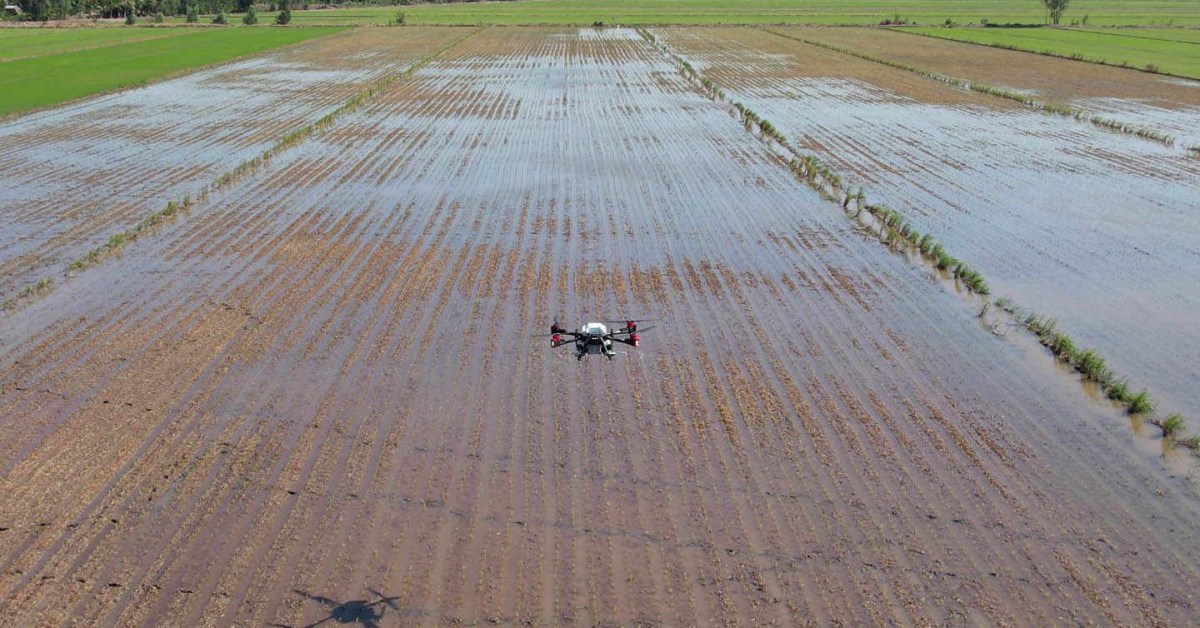 Vietnam is the world’s second-largest rice exporter, and XAG says its agricultural drones have become the “new favorite” of farmers that grow the crop.

The drone manufacturer, which has been actively pushing out its products in the Southeast Asian nation since the start of the monsoon, said drones have found takers even among those farmers who have been growing rice in the traditional way for over 40 years.

Lê Thành Nguyên, at 62 years old, is one of the early adopters of agricultural drones in Vietnam. This year, he used drones on his seven-hectare rice farm for crop spraying, fertilization, and direct seeding by ordering the service from a local pilot team.

Nguyên says he was driven to try out the new technology because he has been having difficulties hiring labor for manual jobs. The labor shortage has also led to an increase in costs, with the price of hiring agricultural workers reportedly jumping as much as 40% in just three years.