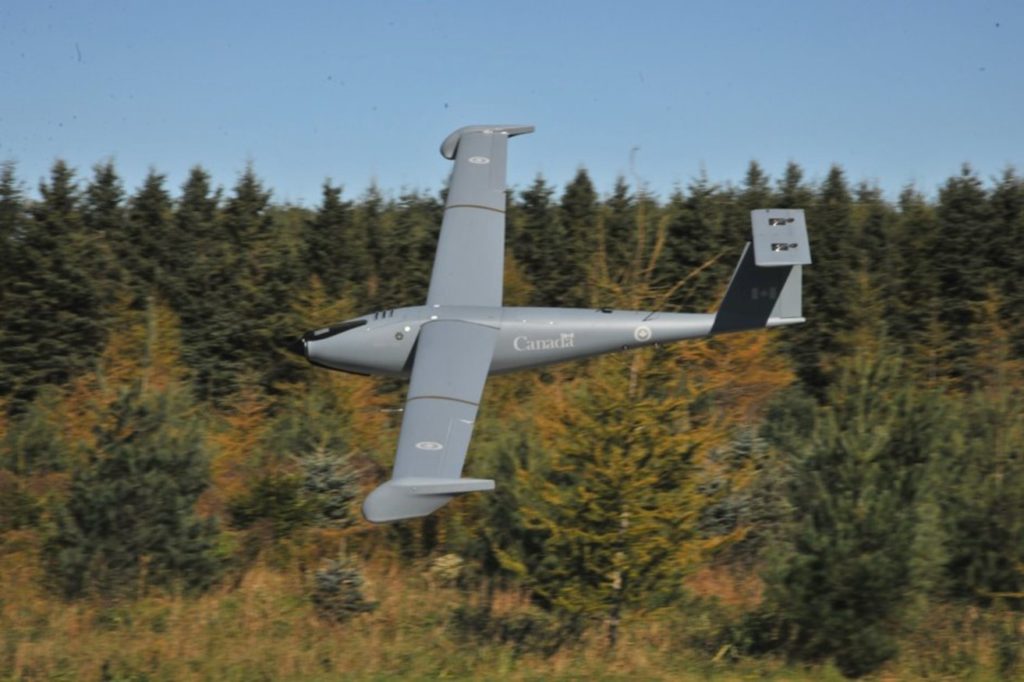 Volatus Aerospace, using the FlightOps OS, has become the first company in Canada to obtain a Beyond Visual Line of Sight (BVLOS) Special Flight Operations Certificate (SFOC), authorizing the operation of drones without the need for a visual observer. Awarded by Transport Canada, the certificate will enable Volatus Aerospace to scale its unmanned aerial vehicle (UAV) operations and begin BVLOS training in several locations throughout the country.

“This achievement has broken through a major barrier and opened the door to commercial opportunities that have only been dreamed about but until today have been just out of reach,” said Volatus CEO Glen Lynch. “Remote operations beyond visual line of sight are now a reality for Volatus. Commercialization begins now.”