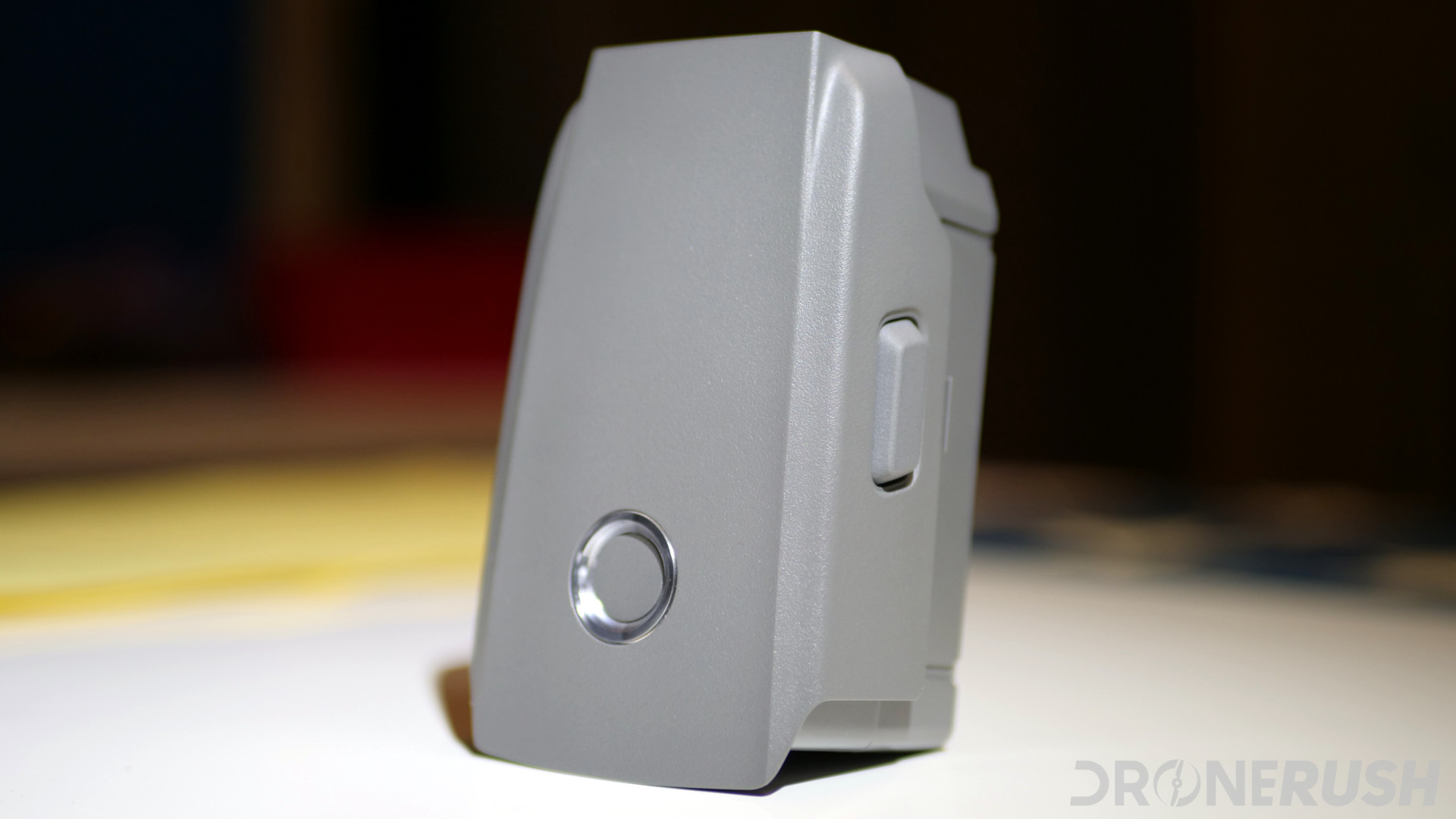 One of the biggest obstacles when flying drones is their fairly short battery life. Early machines were lucky to exceed ten minutes in the sky, which is fairly standard for modern toy-class drones, but the best consumer drones are now exceeding half an hour, and many fixed wing can exceed an hour.

Outside of the consumer class drones, there are commercial machines that can fly for multiple hours and even some solar powered units that can fly indefinitely.

Today is another list of drones generated from our database. As you may be aware, our database is ever expanding, but does not yet contain all of the drones on the market. We’ll get there! We know full well that there are commercial drones that far exceed what the typical consumer drone can accomplish, but we’re mostly going to stick with the consumer off-the-shelf drones here today.

I’ve been a fan of flight since a young age; while I’ve had few opportunities…