KEF Robotics Awarded $1.5M From US Army For R&D 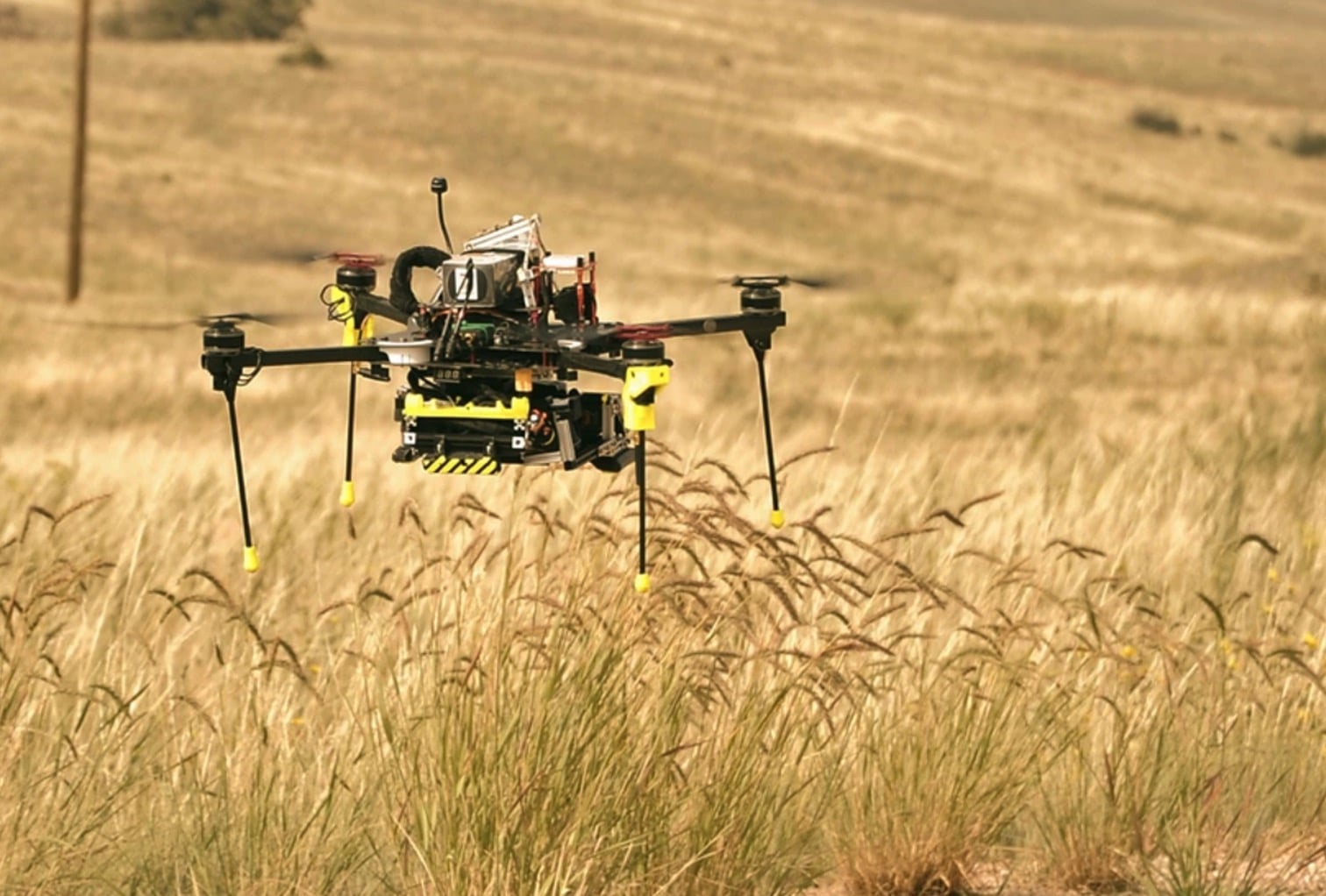 KEF Robotics, a drone firm based in Pittsburgh, was awarded $1.5 million by the United States Army for research and development purposes.

KEF Robotics, an aerial autonomous drone developer, located in Larimer, recently announced that it has been awarded a contract by the Applications Laboratory of the United States Army for the sum of $1.5 million further to support the development of the startup’s technology.

Since the firm didn’t officially begin operations until December of 2018, this is the single biggest contract win they’ve received.

KEF said that it would be better enabled by the money to build out the computer vision algorithms that it requires to have its tethered drones fly autonomously in an urban area and under day or night circumstances.

The company added that such a breakthrough would speed up its efforts to construct a vision-based autonomous flying system that can be installed on any aircraft, even those that operate in regions that…