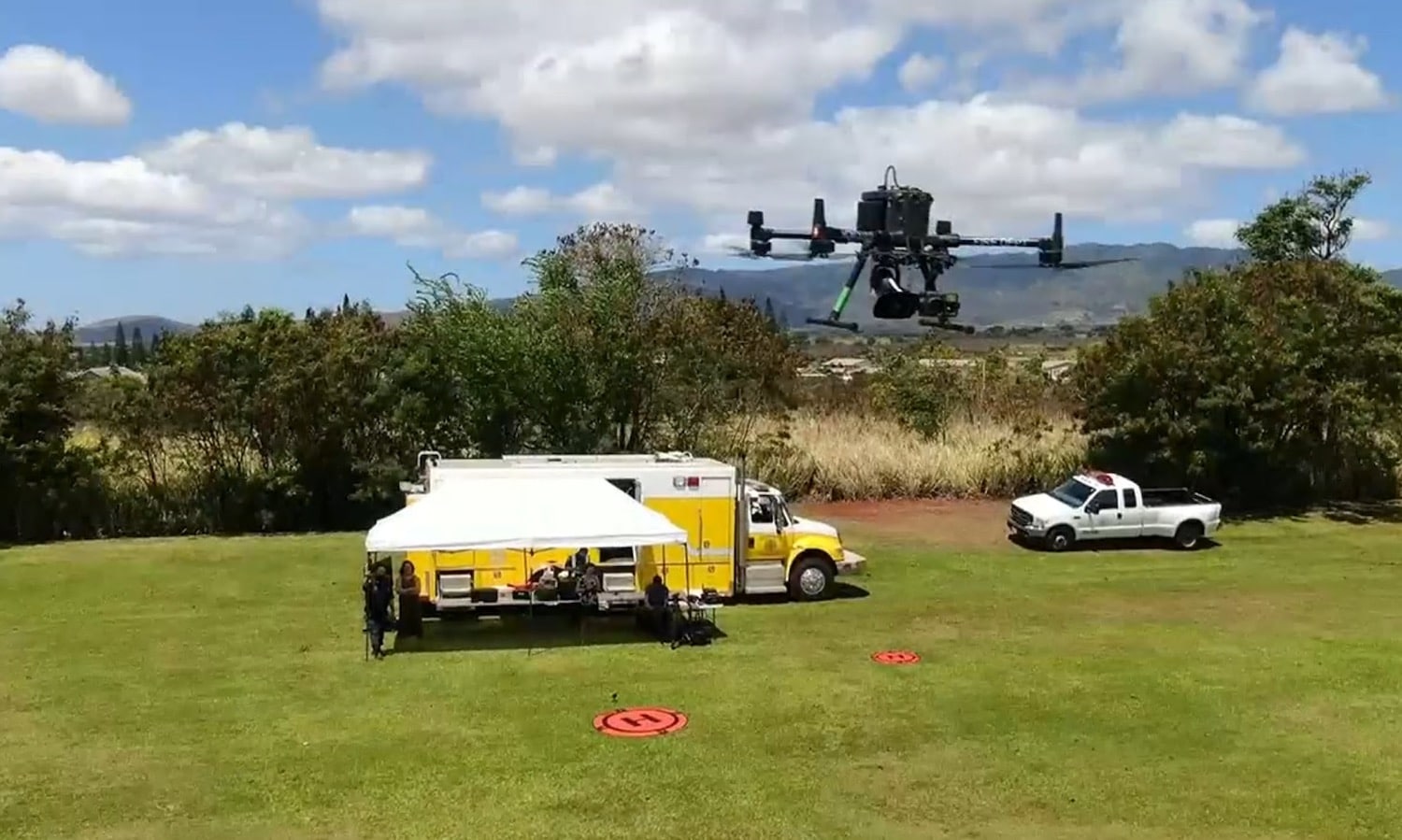 The Honolulu Fire Department (HFD) is expanding its drone program and modernizing the equipment to handle more emergency situations.

Drones may be incredibly useful in various emergency situations, including spotting missing individuals, monitoring wildfires, and delivering life jackets to swimmers who need help. Even as hikers are waiting to be rescued, supplies like food and water may be dropped off to them using drones.

Fire Capt. Jaimie Kinard noted that a drone may also be utilized in rough terrain since, unlike the department’s helicopter, there is no firefighter aboard. “It’s a little less risky,” she said.

However, sometimes people who are flying drones for fun in the area interfere with the Honolulu Fire Department’s rescue efforts.

According to Kinard, “It not only affects our operations, but it also affects the safety of our personnel.”