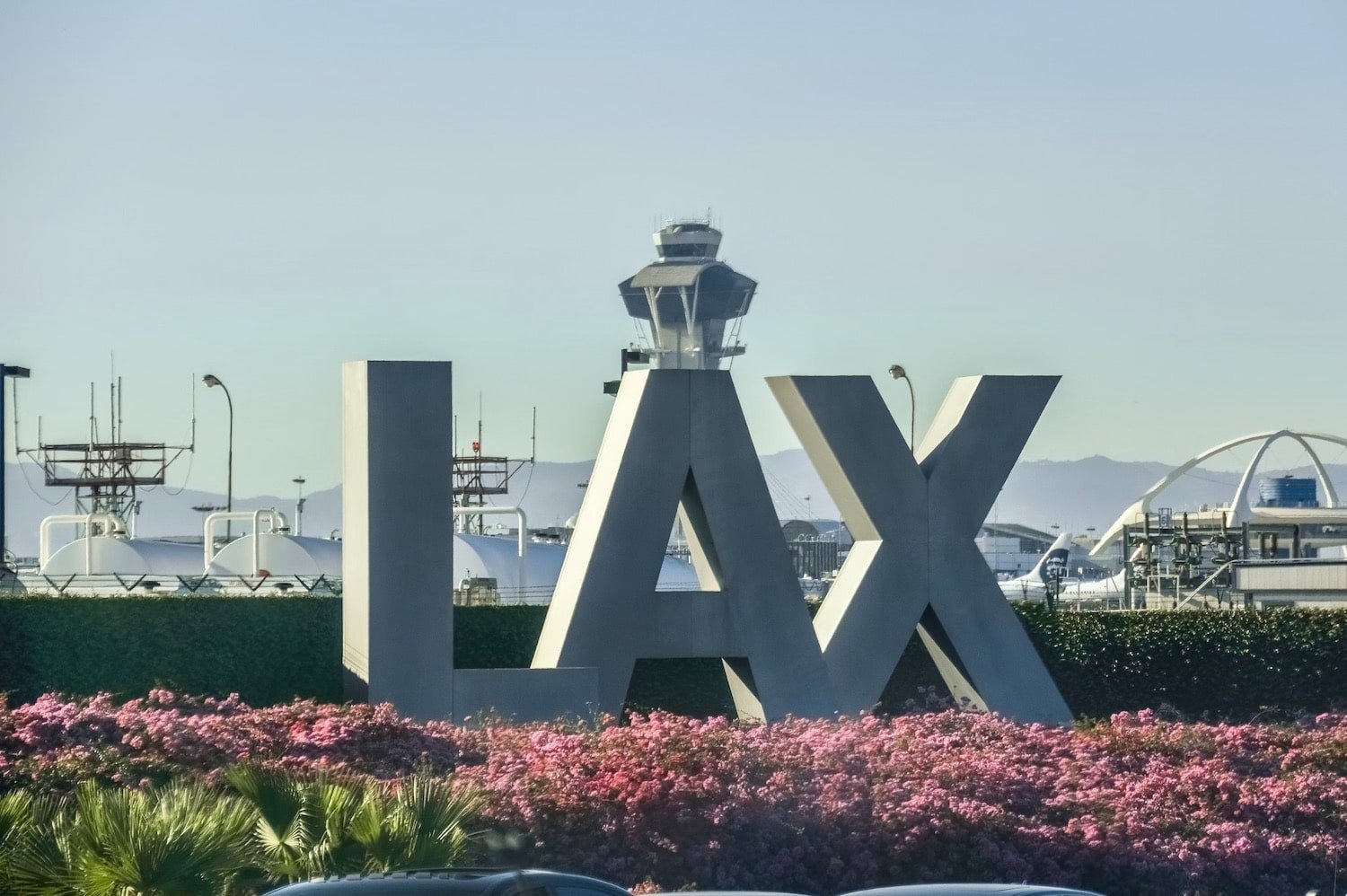 The Transportation Security Administration will test new drone tracking technology to spot, track, and identify drones in restricted airspace after dozens of drone sightings and a few reports of a “guy in a jetpack”, near Los Angeles International Airport.

According to the TSA’s statement on Thursday, the federally financed initiative will make LAX the second airport in the nation to use the “state-of-the-art equipment,” which is already being tested at Miami International Airport with ambitions to expand nationwide.

The TSA reports that there have been 38 drone sightings at LAX this year, one of which was within 700 feet of an aircraft. A three-mile radius around LAX has had 90 visible sightings and 5,200 technological detections of drones since last year.

“While there are many beneficial uses for drones in our society, it is becoming far too common that drones are sighted near airports, which presents significant security risks…