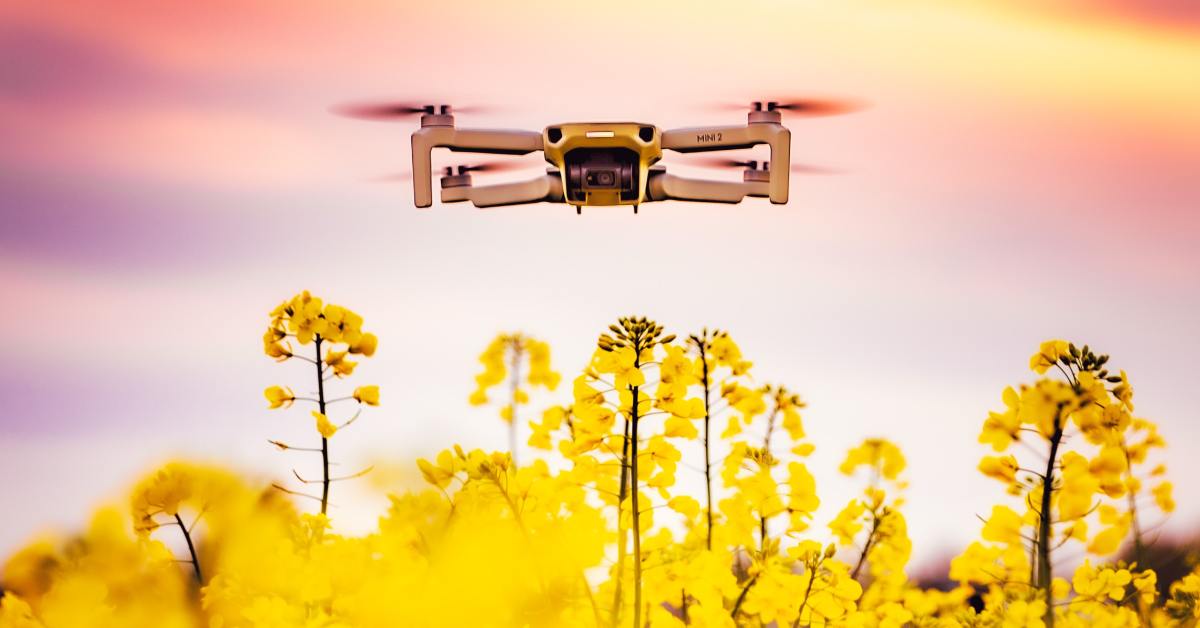 Version 1.6.12 of DJI Fly, which was released last week, has brought about a major change to the app — it has removed the app album. What this means is that you no longer need to go through the additional step of manually downloading your favorite photos and videos to the mobile device. Any footage you capture through the drone will now automatically sync to your device and show up in the media gallery. From there, you can share it directly with any chat group or social media app.

Files downloaded from aircraft will be directly saved to DJI Album in system photo library on mobile device.