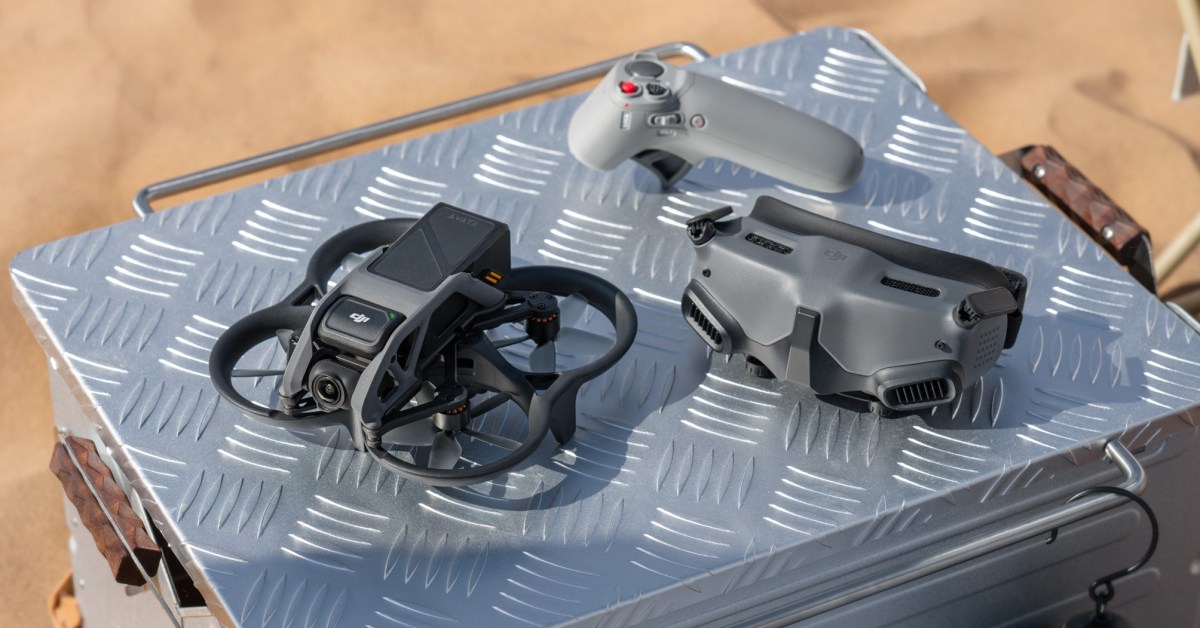 DJI has released a new version of the Fly app, adding support for the just-launched FPV drone Avata and DJI Goggles 2.

The support for DJI’s latest products comes with Fly app version 1.7.0. In addition to making the app compatible with the CineWhoop-style drone and its accompanying headset, the update also fixes certain issues and optimized the overall quality of the app.

DJI realizes that there would be many users who would experience the power of immersive flight for the first time with the new Avata. As such, the new version of the Fly app contains detailed tutorials on how to operate the drone.

In the meantime, the world’s biggest consumer drone maker also recommends new pilots use a free simulator app called DJI Virtual Flight to familiarize themselves with drone flying movements in an easy, fun, and risk-free environment. The simulator will allow pilots to fly DJI Avata in various settings using the dedicated controller.