Skip to content
Home » News » Move to regulate drone use

Move to regulate drone use 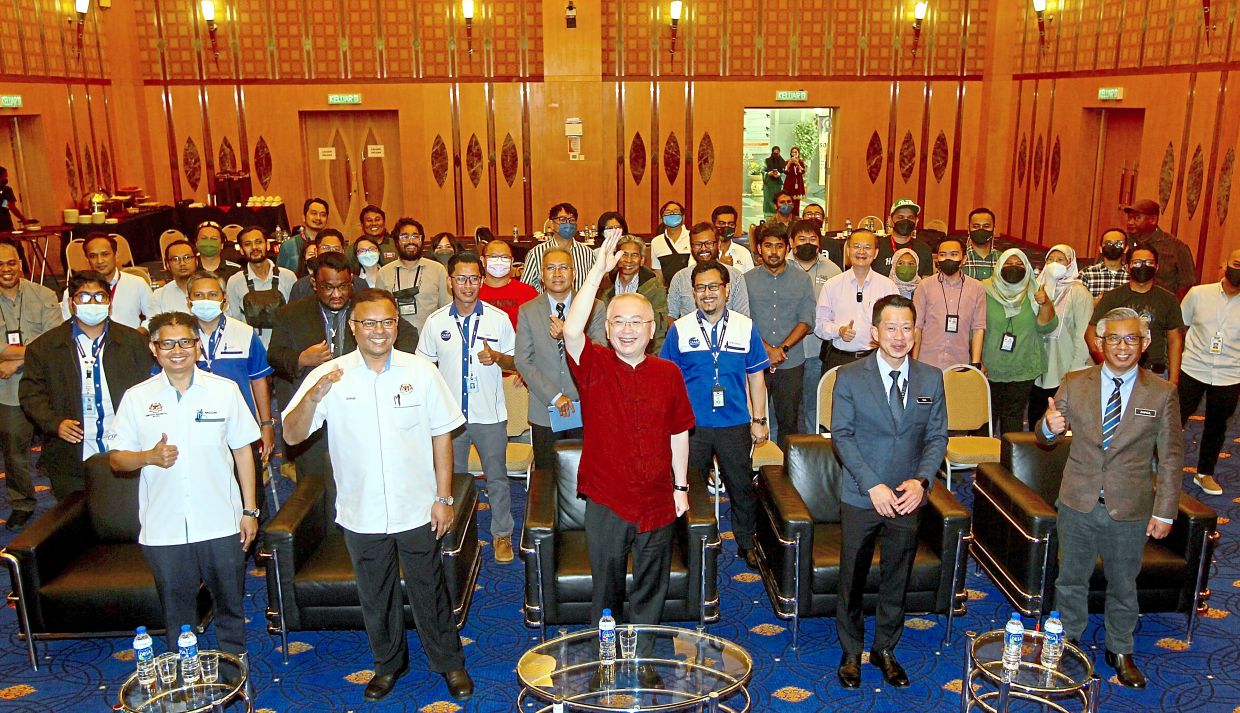 PUTRAJAYA: All drones in the country will need to be registered with the Civil Aviation Authority of Malaysia (CAAM) by next year as part of moves to regulate this thriving ecosystem.

Transport Minister Datuk Seri Dr Wee Ka Siong said drones started as toys but this was no longer the case as the explosive growth in their use – which is a type of unmanned aerial system – over the past few years had led various regulators around the world to introduce measures to control their use in the interest of national security and public safety.

The regulation for drones is expected to be tightened under a system called Unmanned Aircraft System Traffic Management (UTM) – a “traffic management” system for drone operations.

Dr Wee spoke yesterday during the CAAM workshop on drone handling for the Malaysian media, one of the groups increasingly reliant on drones for reporting.