Skip to content
Home » Reviews » DJI Avata Cinewhoop Drone Is In Stock And Ready For Sale!

DJI Avata Cinewhoop Drone Is In Stock And Ready For Sale! 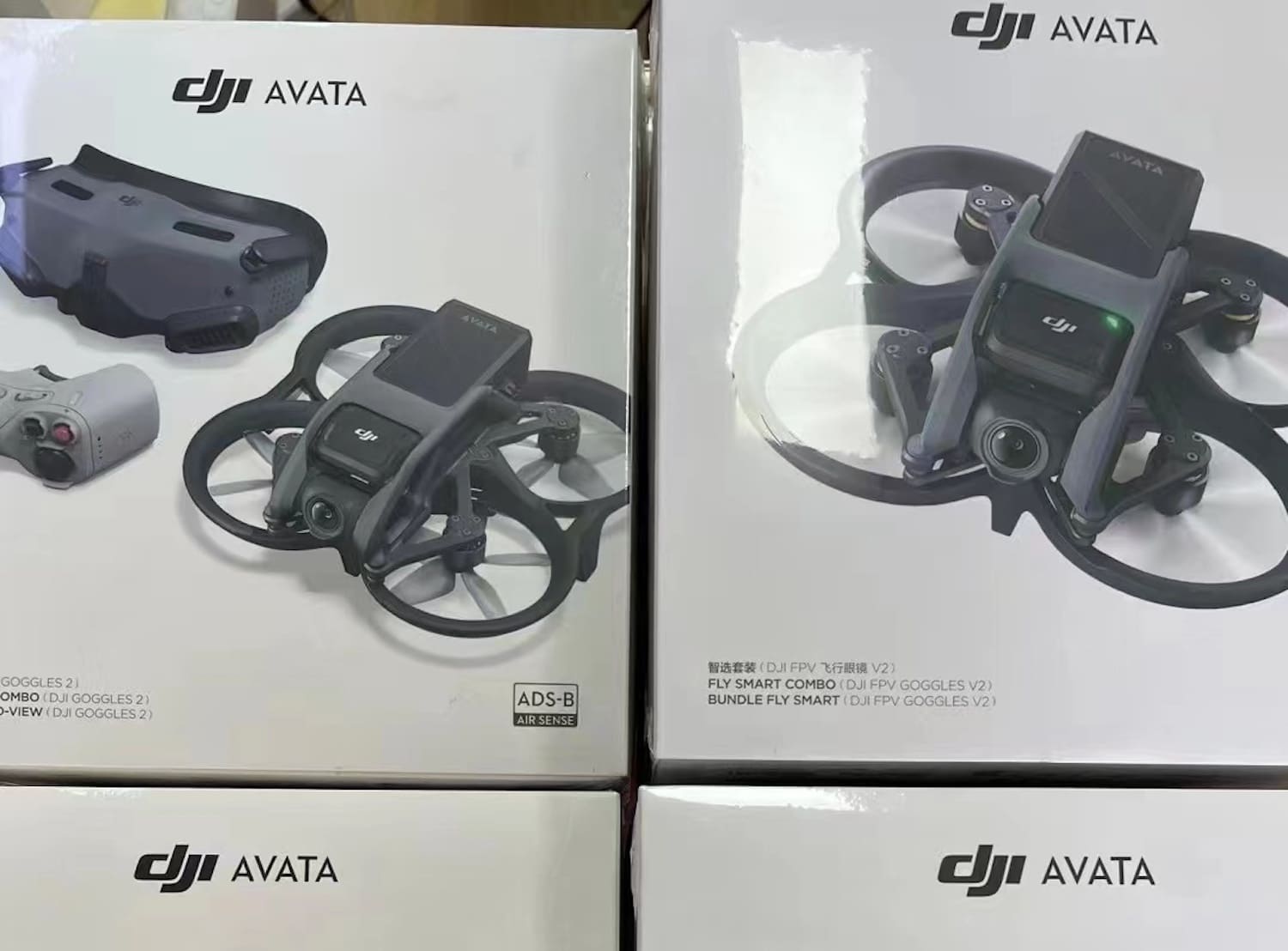 OsitaLV, a long-time DJI leaker, just tweeted that the DJI Avata Cinewhoop drone is in stock and ready for sale at official DJI resellers ahead of its expected August 25th, 2022 launch.

Four boxes with the DJI Avata

The image depicts four boxes of the yet-to-be-released DJI drone. Three of them feature the DJI Avata Fly Smart Combo, and one features the Pro-View Combo, which includes the new DJI Goggles 2, as well as the DJI Motion Controller.

DJI recently shared a teaser image with the slogan “Born to Fly” to announce the August 25 launch of a new DJI product at 9 a.m. EDT. The DJI product in the teaser photo bears a striking resemblance to the drone depicted on these boxes.

The DJI Avata Cinewhoop drone appears to include ADS-B In, also known as DJI Airsense technology. This system will alert the drone operator to any nearby manned aircraft equipped with ADS-B Out, assuming the system is turned on.

More information on the specifications and pricing info,…