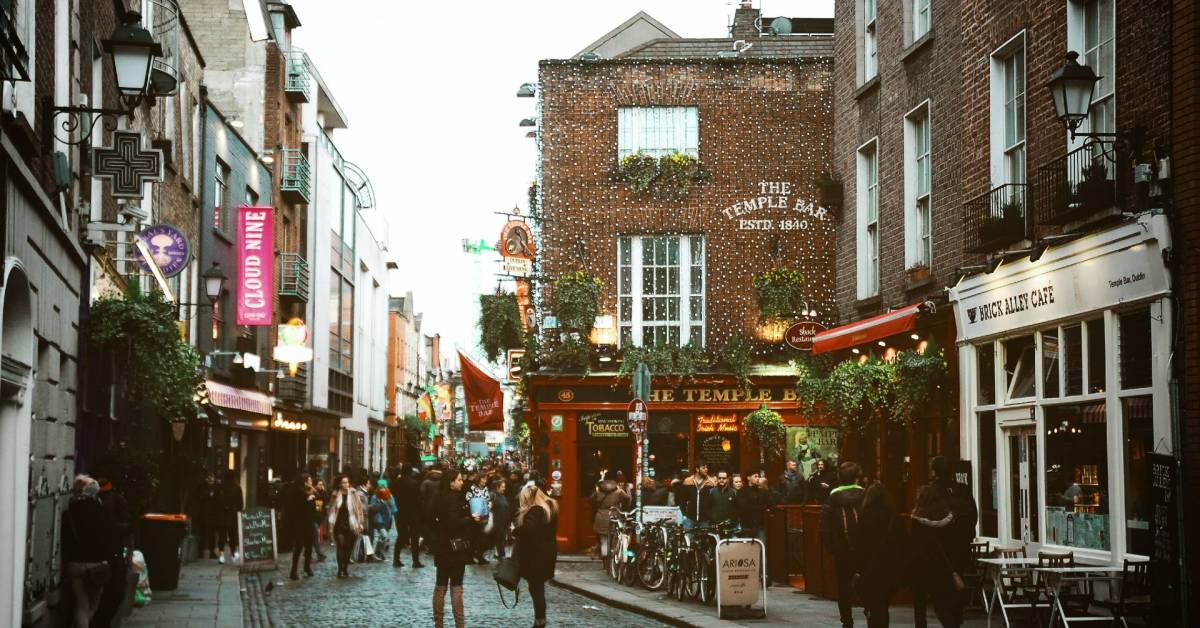 Ireland is expected to hear debate later this year on proposed legislation that would allow the nation’s police force, An Garda Síochána, expanded use of drones for surveillance and other missions that critics claim pose data use and personal privacy risks.

This digital recording bill is expected to come before Ireland’s legislators later this year, and if passed unamended, would provide police with expanded legal authority to use drones in diversified law enforcement operations. The number of craft police possess, missions in which drones are deployed, and the time frame collected data may be retained are limited by current statutes.

The bill is also anticipated to allow Irish police to use body cameras and video-capturing devices in squad cars.

Though common – if not routine – in other countries, use of drones and other digital tech to monitor and record data in law…