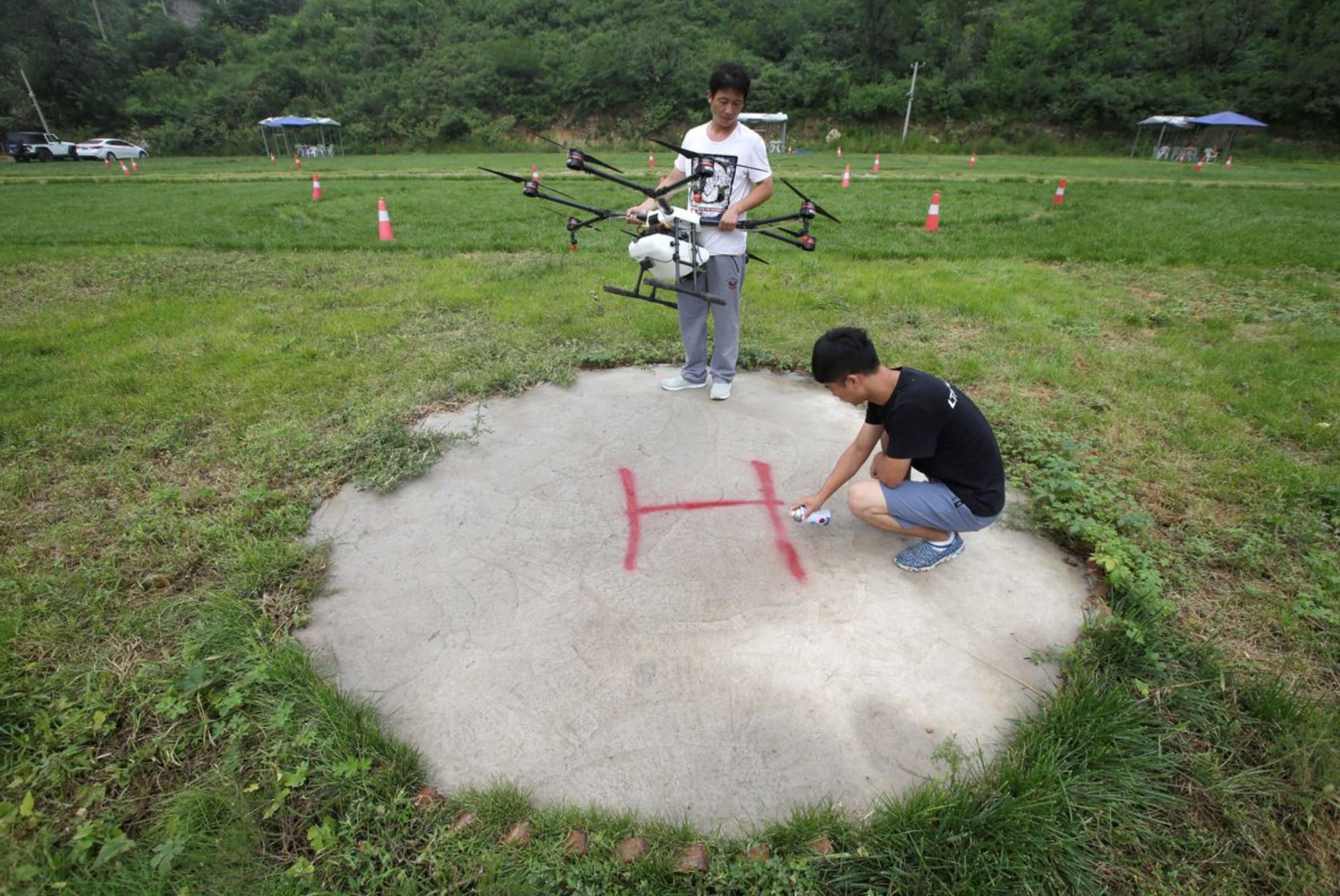 On Monday, the Chinese aviation authority presented a plan to grow China’s civilian drone sector. The agency said it wants to increase the use of civilian drones in inner-city logistics and ultimately for long-haul commodity delivery.

The Civil Aviation Administration of China developed a plan that outlined several goals for the unmanned aerial vehicle (UAV) business in China by the years 2025, 2030, and 2035. These goals included the enhancement of rules and the expansion of airspace capacity for civilian UAVs.

However, broad acceptance has been difficult because of Legal constraints and a large dependence on human couriers in China, even though many businesses in China have been exploring using drones or box-like robots on wheels to carry items for several years.