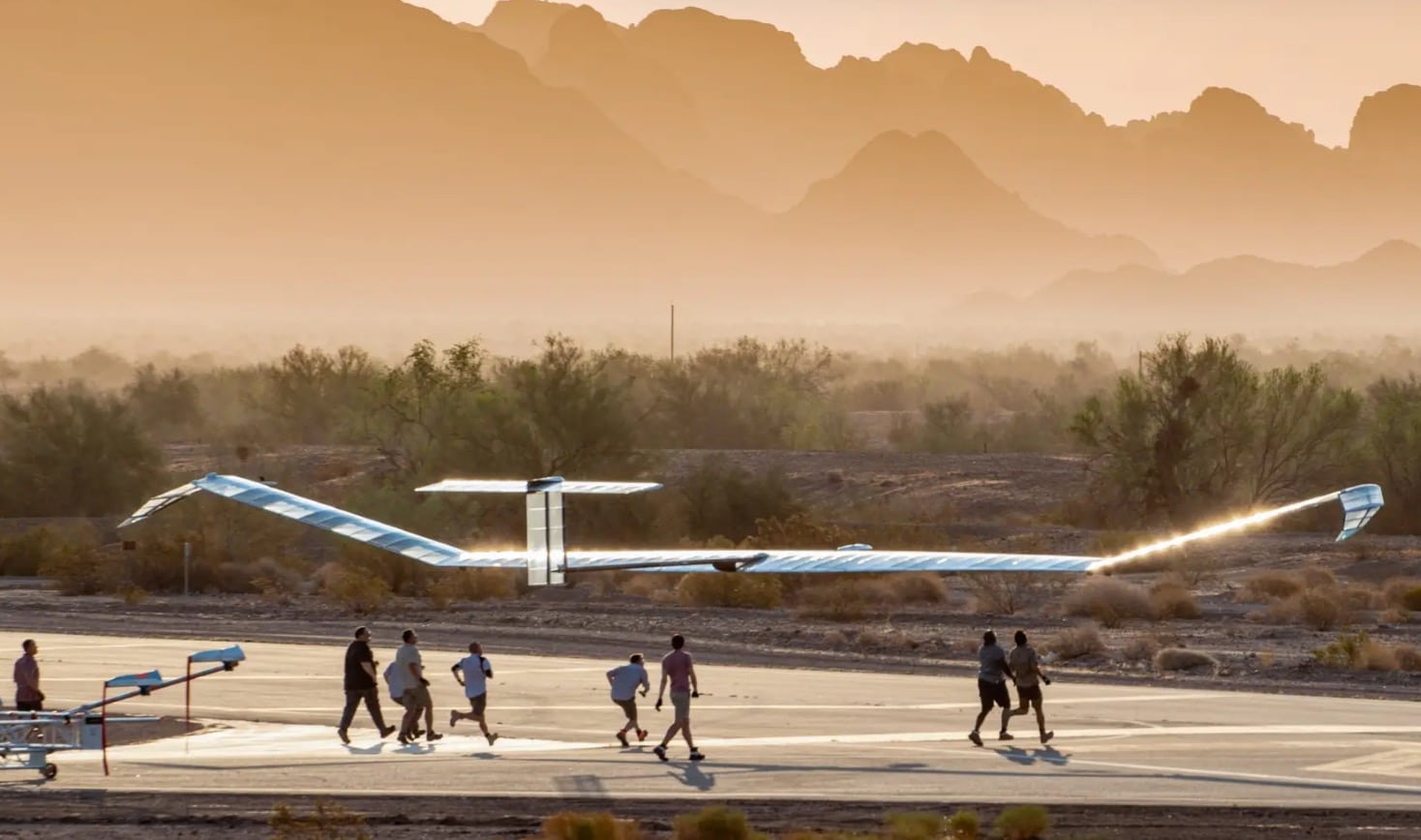 According to Airbus, the drone, which has a wingspan of 75 feet, “experienced an issue which ended the flight campaign,” causing it to crash from the stratosphere.

On August 19, more than two months after it was first launched, the Zephyr S drone crashed somewhere in the state of Arizona, as was reported by the aviation news website Simple Flying.

The drone, which is currently being tested by the United States Army as part of an experiment involving a persistent airborne sensor, can cruise at altitudes greater than 60,000 feet.

The solar panels on the unmanned aircraft system (UAS) absorb the energy needed to keep it Aloft during the night.