Snap kills Pixy selfie drone before it barely takes off 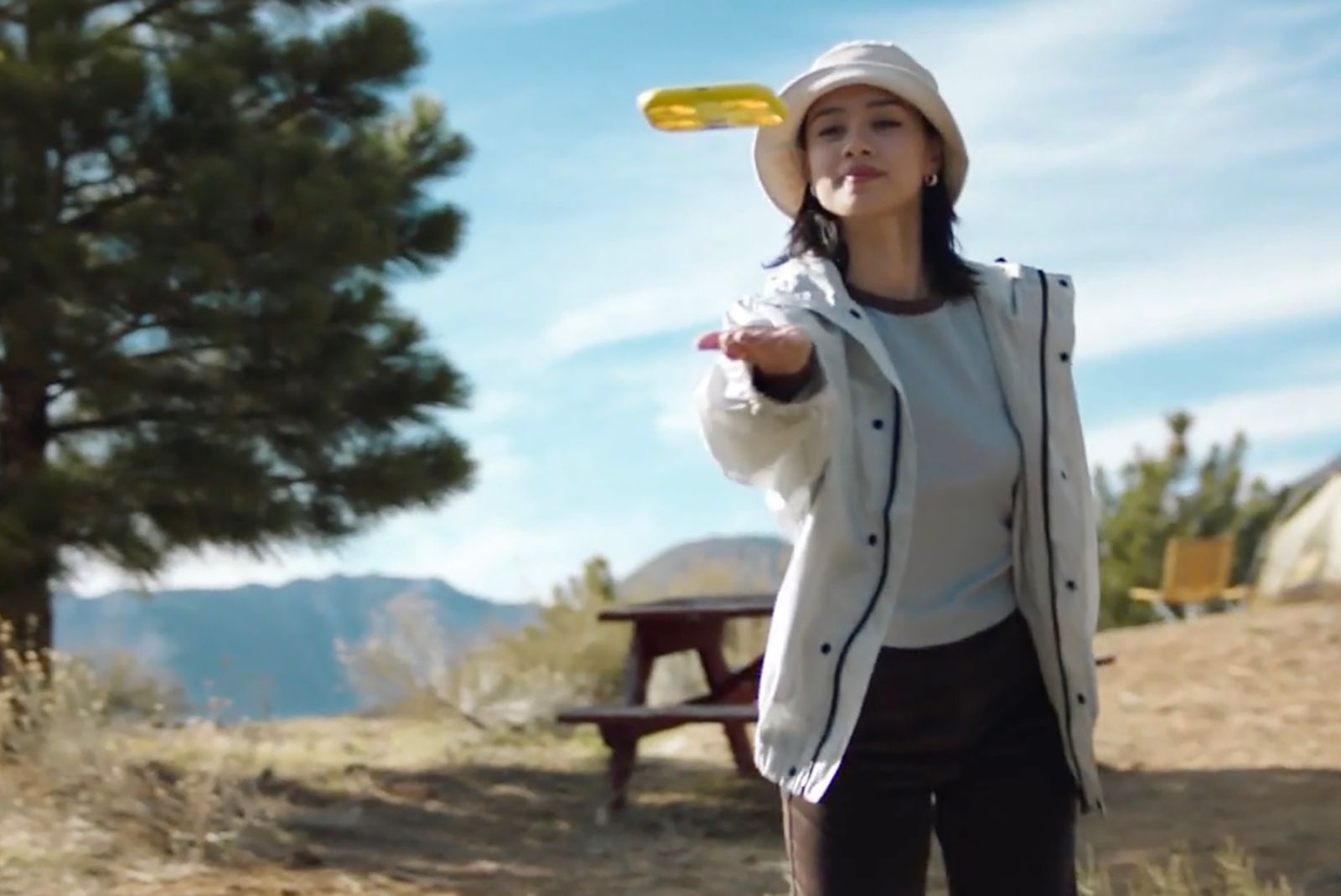 Existing units will continue to be sold in the US (and France, we believe), but the $230 flying camera will not be upgraded, replaced with a newer model or make its way to other markets.

The Snap Pixy was designed to take off and land on the palm of your hand, in order to shoot video or take photos during a preset flight plan. It would then automatically send the footage to a user’s Memories section in Snapchat.

However, the WSJ reports that the company has ceased its future plans for the Pixy drone device line-up. It cites “people familiar with the matter” for the leak, although Snap itself has so far declined to comment.

Snap had posted disappointing results in its latest earnings reports, which is seen as…