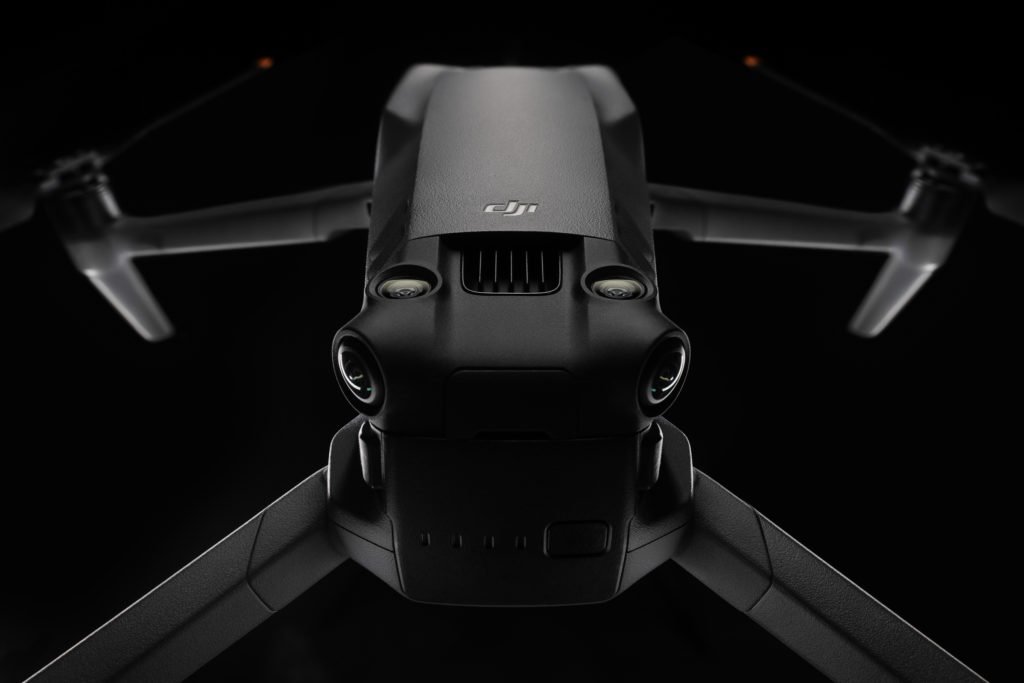 The testing agency’s experts “comprehensively tested the Mavic 3 system from manufacturer DJI for compliance with the drone class C1 requirements of the new regulation (EU) 2019/945,” TÜV Rheinland said in a statement.

In a press release, DJI said the C1 certificate, which requires the user to update to C1-compliant firmware, brings a number of advantages to the company.