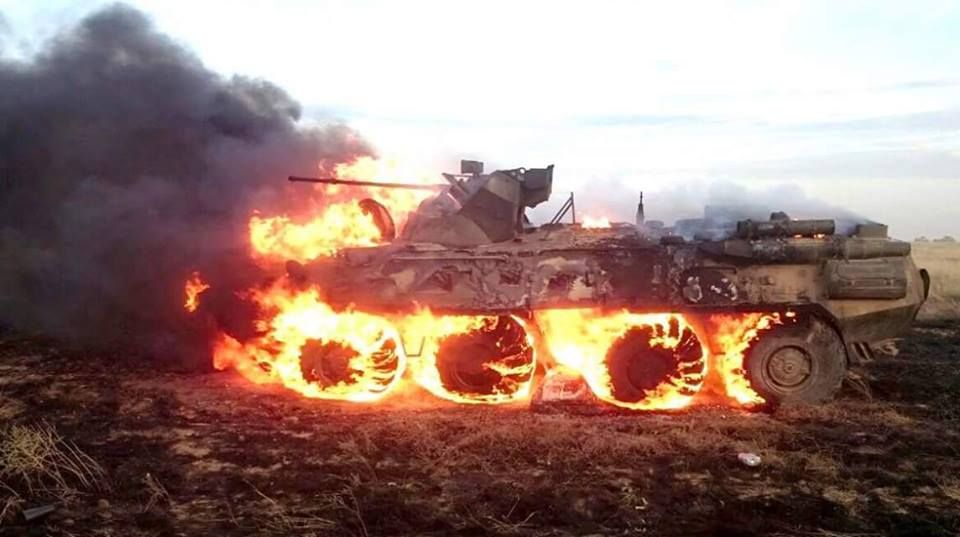 F-16 Fighting Falcons Are Getting A New Lease Of Life; US Indicates 4++ Gen Viper Family Jets Are Here To Stay

In a video that has gone viral on social media, two abandoned Russian T-72B3M tanks worth millions of dollars are seen being destroyed by a small drone that delivered accurate hits.

As shown in the video clip, the unmanned aerial vehicle of the Ukrainian forces hovered over the tanks before carefully aiming and dropping the ammunition.

Given that the quadcopter and grenade used in the attack likely would not have cost more than a few hundred dollars, the damage to the tanks represents a…