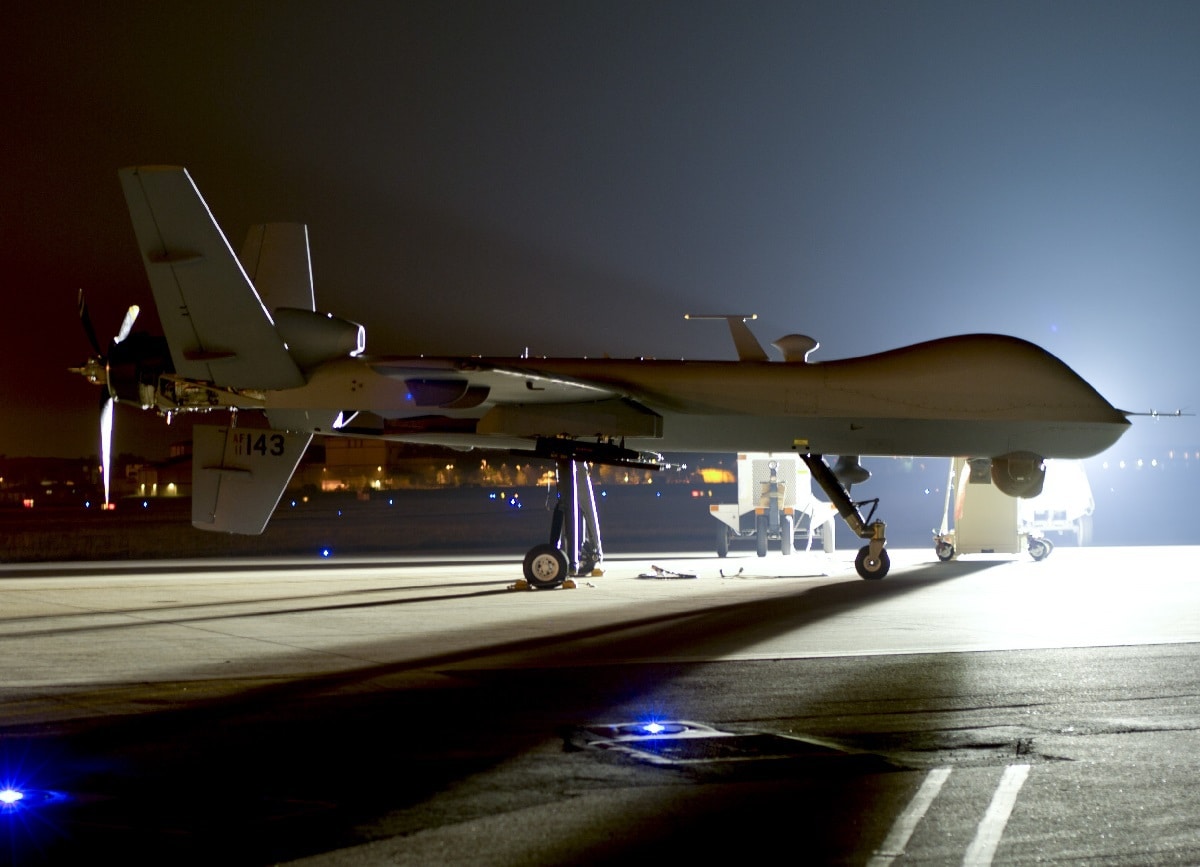 Here Comes the MQ-9: The U.S. Air Force recently put one of its most important aircraft through a series of tests in the Indo-Pacific as it prepares for a potential conflict with China.

A Plethora of Tests for the MQ-9 Reaper

The U.S. military recently held the Valiant Shield 22 Exercise in the Indo-Pacific, with several maritime and air units participating.

During the exercise, the primary focus of the MQ-9 Reaper operational test team was to test the unmanned aerial system in Agile Combat Employment (ACE)—which is the ability to quickly forward-deploy throughout an area of operations with little or no notice in order to conduct operations against a near-peer adversary.

“The ability for the plane to land itself lost-link was validated upon initial arrival to Andersen AFB with the crew on the RAMTS passively monitoring. Throughout the exercise, the RAMTS was the only equipment used to generate all sorties. No traditional Launch and Recovery equipment was used,” Lieutenant…