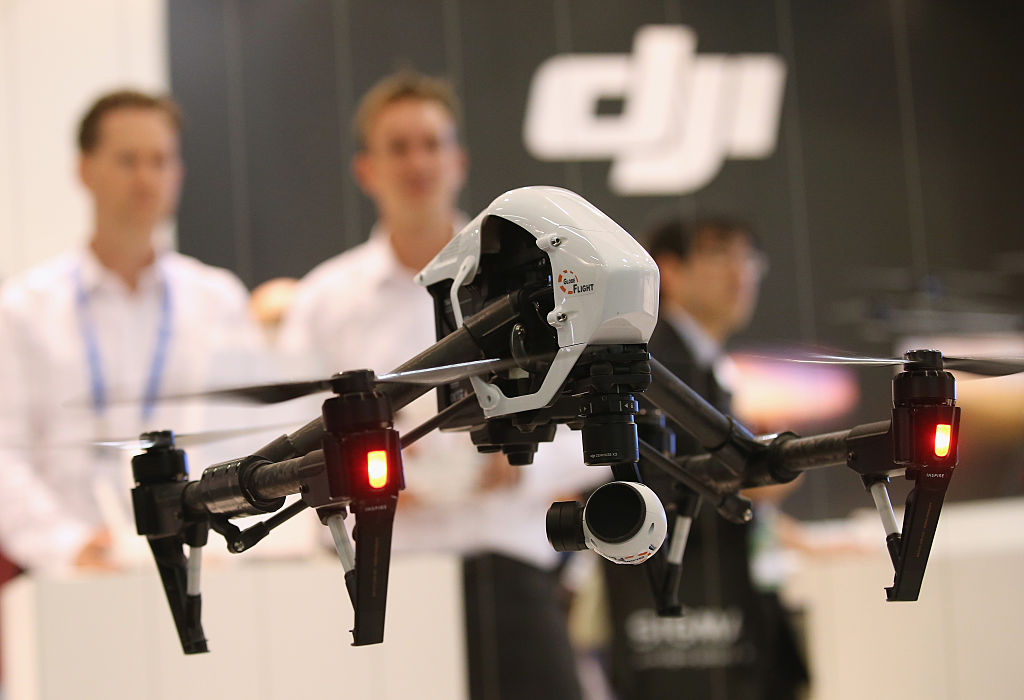 China’s drone maker DJI has recently come under the spotlight when a former chief of staff of Russia’s armed forces stated in his new book that Chinese commercial quadcopter drones have revolutionized the use of traditional artillery and rocket artillery.

In April, DJI made a statement opposing the military use of its commercial products when Russia and Ukraine employed DJI’s drones and technology in the military conflict.

However, the praise from Gen. Yuri Baluyevsky caused mixed reactions for DJI, according to the Chinese news portal Sohu. It underscores DJI’s position as the world’s largest drone maker. However, in December 2020, the U.S. Commerce Department put DJI on an “entity list” due to human rights abuses. Thus, the company is subject to additional scrutiny and license requirements for the export and transfer of technology.

In his new book “Alien…