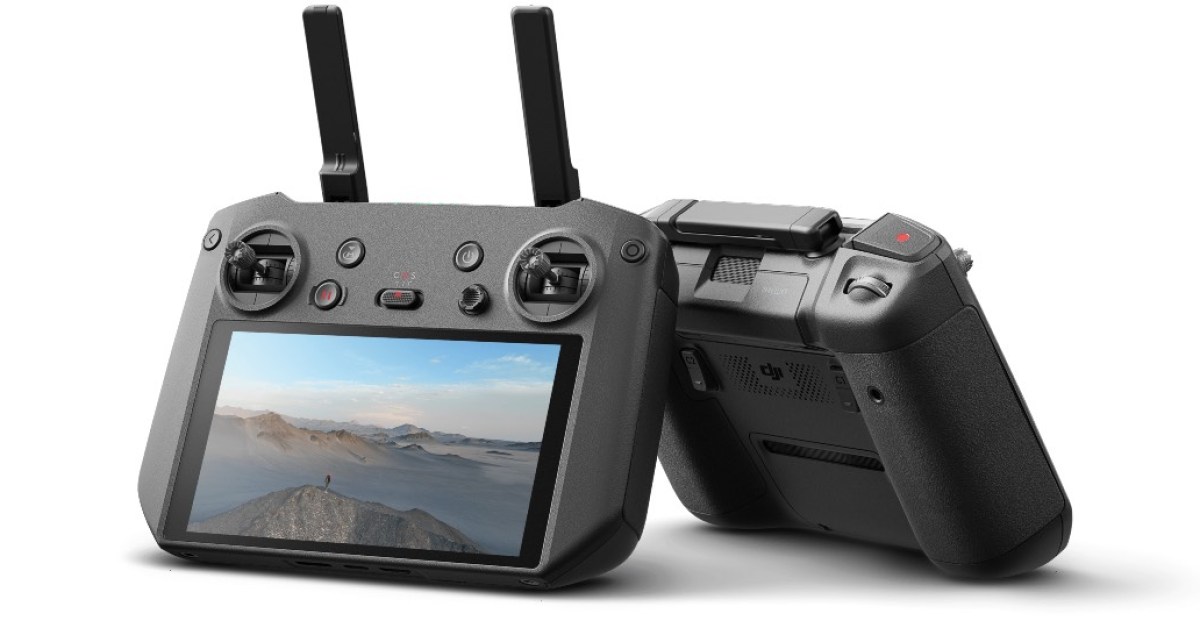 DJI has announced the release of new firmware for its RC Pro handset in tandem with an update to the Mini 3 Pro drone, making the two products compatible as users have been clamoring for over the last few months.

Leading consumer and enterprise drone manufacturer DJI announced the release of the updated RC Pro firmware version v03.01.0900 Wednesday alongside the rollout of a new OS for the Mini 3 Pro (more on that, eventually). The upshot of the upgrades is that the two products may now be used together, answering the prayers Mini 3 Pro users have been sending up since the drone was introduced in May.

At that time, DJI’s long-awaited new UAV was sold only with the smaller, basic RC-N1 (or none at all).

In case there’s any doubt as to how welcome this development is, consider the tweet of @DARRENMPRO, who was the first person to secure, unbox, record, and upload…