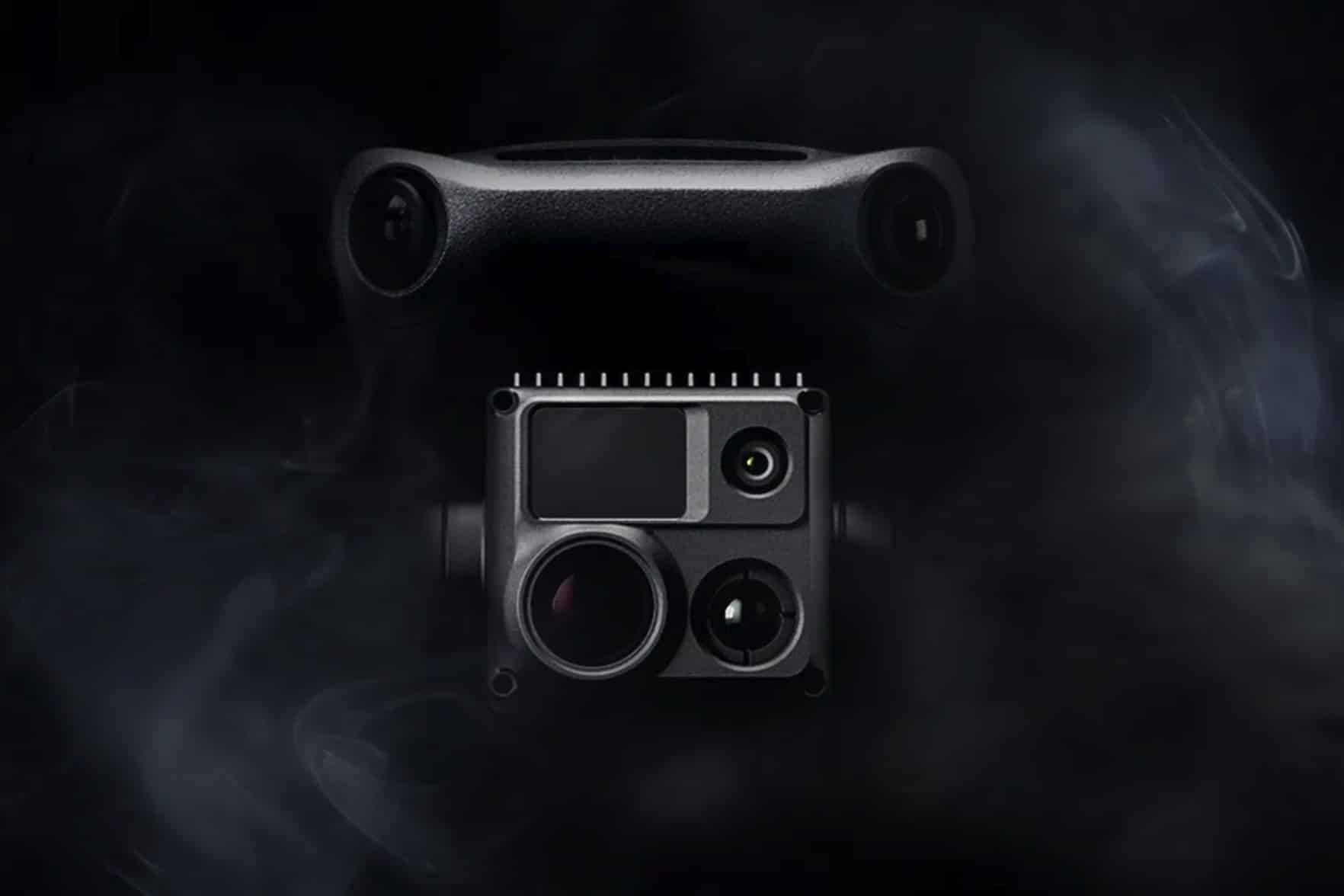 Today, we received this little nugget. Expect the DJI Mavic 3 Enterprise RTK to make a surprise appearance this year at DJI Airworks 2022.

Thank you, KB, for the tip!

In the official Airworks agenda that DJI Enterprise published today, it was announced that the DJI Mavic 3 Enterprise RTK would be shown on Tuesday, October 11th at noon. The appearance would be part of a demo for DJI Enterprise Solutions for AEC & Surveying. AEC stands for Architecture, Engineering, & Construction, btw.

DJI was planning to use an “M3E with RTK for accurate surveying and mapping,” it said in the official DJI Airworks 2022 agenda.

The Chinese dronemaker must have quickly realized their mistake because when you go to the DJI Airworks 2022 website now, it says, “Using DJI Enterprise solutions for accurate surveying and mapping.”

However, just as Adorama experienced earlier this week, the internet remembers everything.