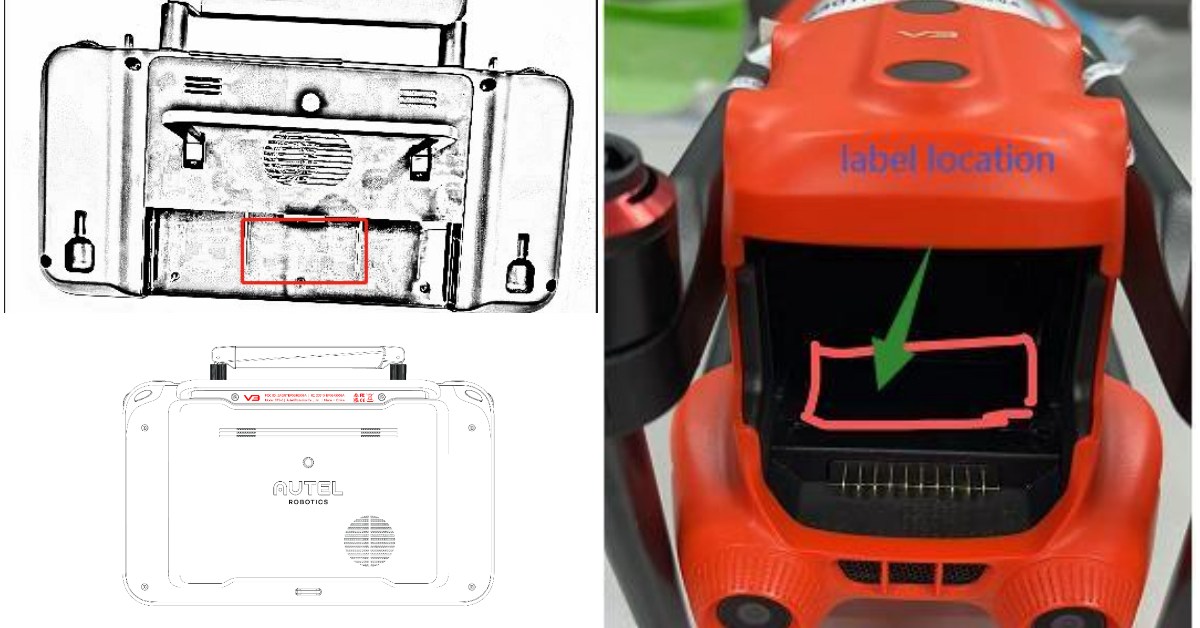 Autel started creating different versions of its EVO II drones in response to the global chip shortage. When the second version came out, Autel put an identifiable “V2” mark between the top obstacle avoidance sensors of the drones. But while the payloads were interchangeable between V1 and V2, having a different chipset meant that V2 remote controllers would not be able to communicate with V1 aircraft and vice versa. Now, V3 is coming.

Here are the different Autel EVO II V3 drones that could hit the market soon:

EVO II Pro V3: Quadcopter equipped with a 1-inch CMOS sensor that can shoot up to 6K video.

EVO II Pro RTK V3: Quadcopter equipped with a 6K camera and a RTK module that has centimeter-level positioning accuracy.