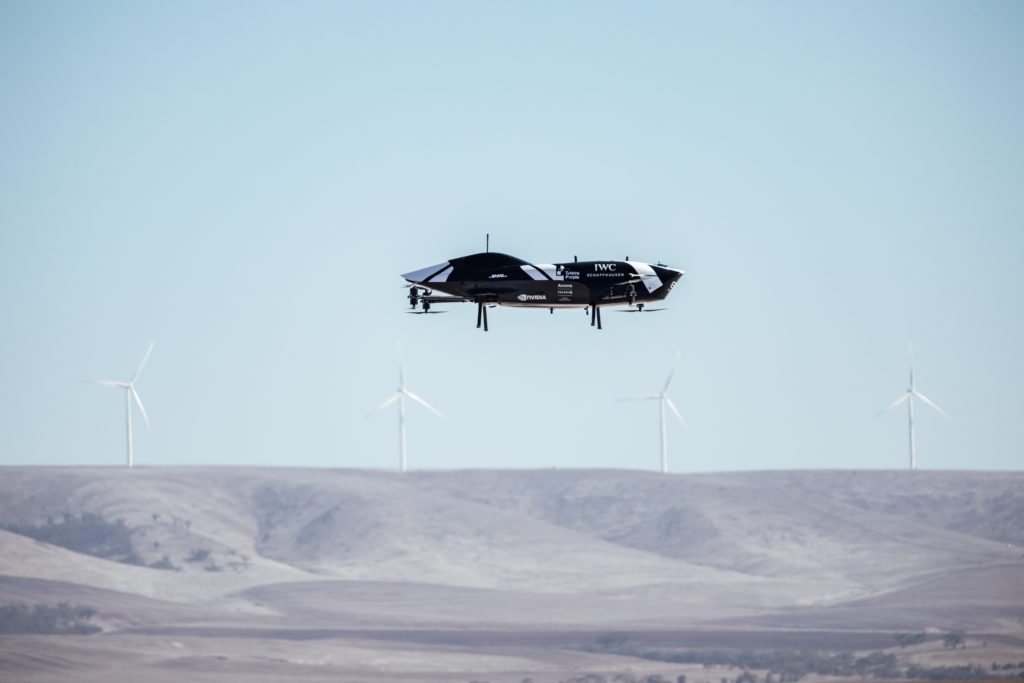 Alauda will next bring Airspeeder to a global audience via its inaugural Grand Prix series, with events to be held on every continent. The company is also working towards the development of the first ever private performance eVTOL aircraft, following in the footsteps of companies such as Ferrari in its transition from racing to private vehicles.

Airspeeder and Alauda Aeronautics were both created in 2019 by Matt Pearson with the goal of advancing the electric flying car mobility industry through racing, offering…