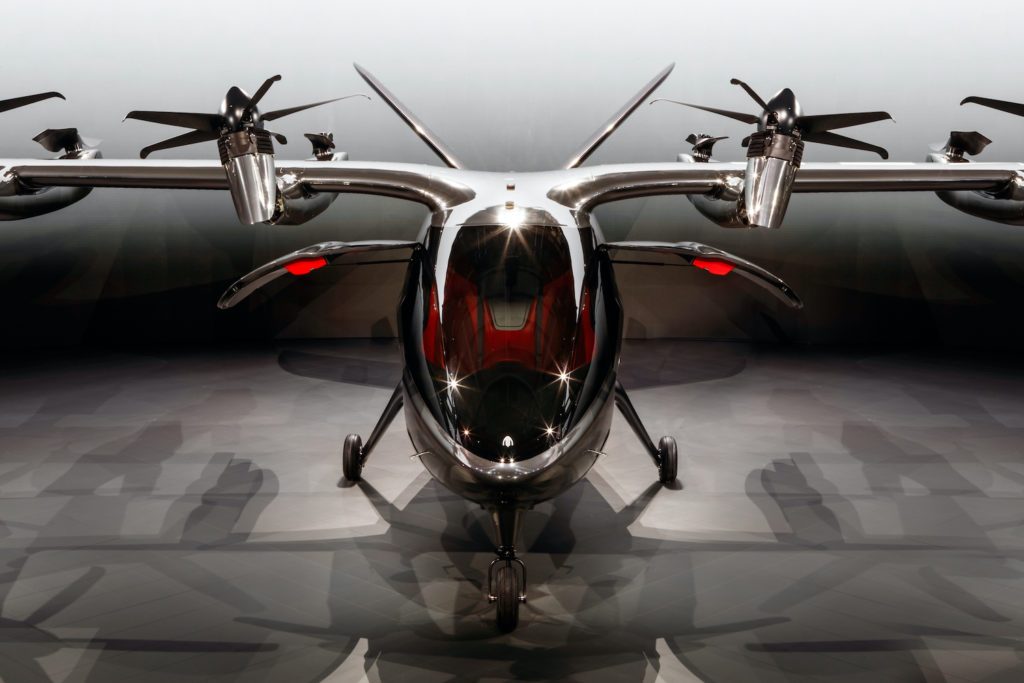 This serves as a major milestone for the eVTOL industry, illustrating trust in the commercialization of eVTOL aircraft as well as Archer’s leadership. United initially agreed to the purchase of 100 aircraft from Archer last year, demonstrating its interest in becoming one of the first U.S. airline operators to bring…