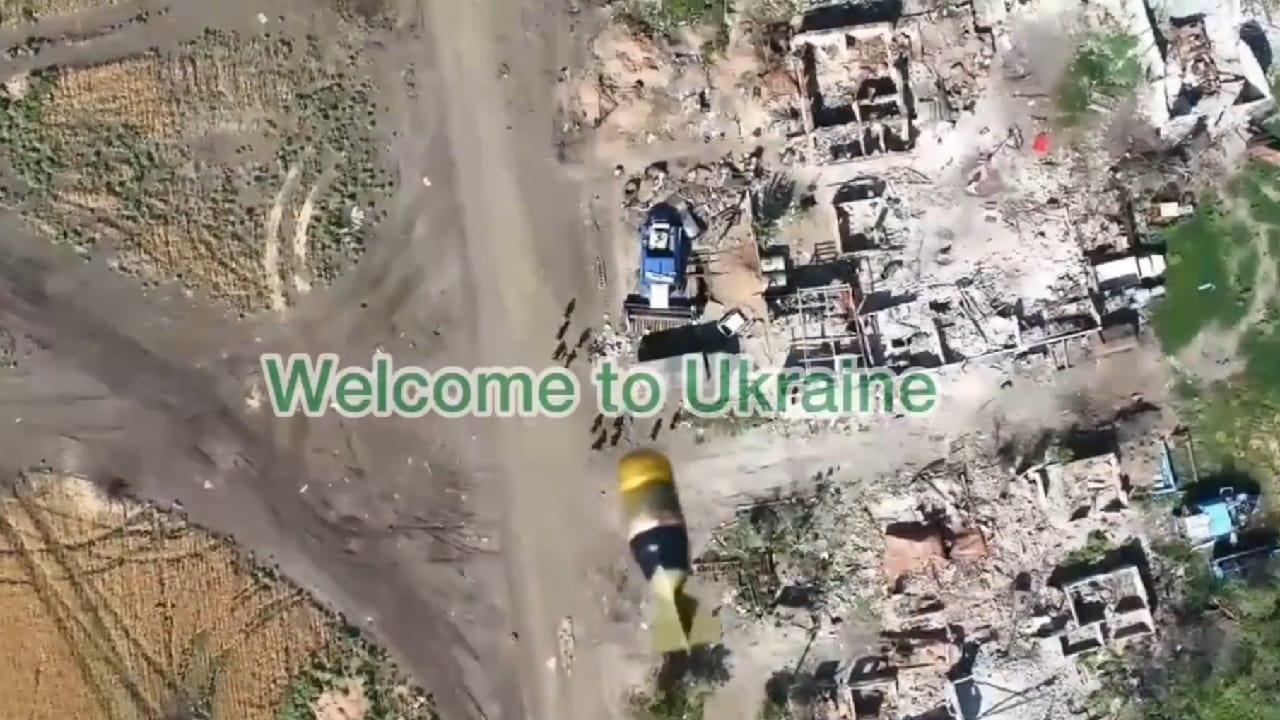 Video footage shared on Telegram and Twitter recently showed how Ukrainian soldiers have begun dropping as many as ten grenades at once from rotary-blade UAVs, and a new clip shared online this week reveals how it works.

Video footage shared on social media last week showed Ukrainian troops using a drone to drop more than 10 grenades at once. It’s not the first time footage like this has emerged, with several video clips – recording from the drones dropping the munitions – showing how grenades and other explosives are dropped from commercial and military-grade UAVs on Russian positions.

While Ukraine is certainly not short of high-tech weapons, which are constantly arriving in the country from the United States and other NATO allies, troops have repeatedly turned to these improvised weapons to provide a quick and easy way to strike Russian positions with a fair amount of precision.