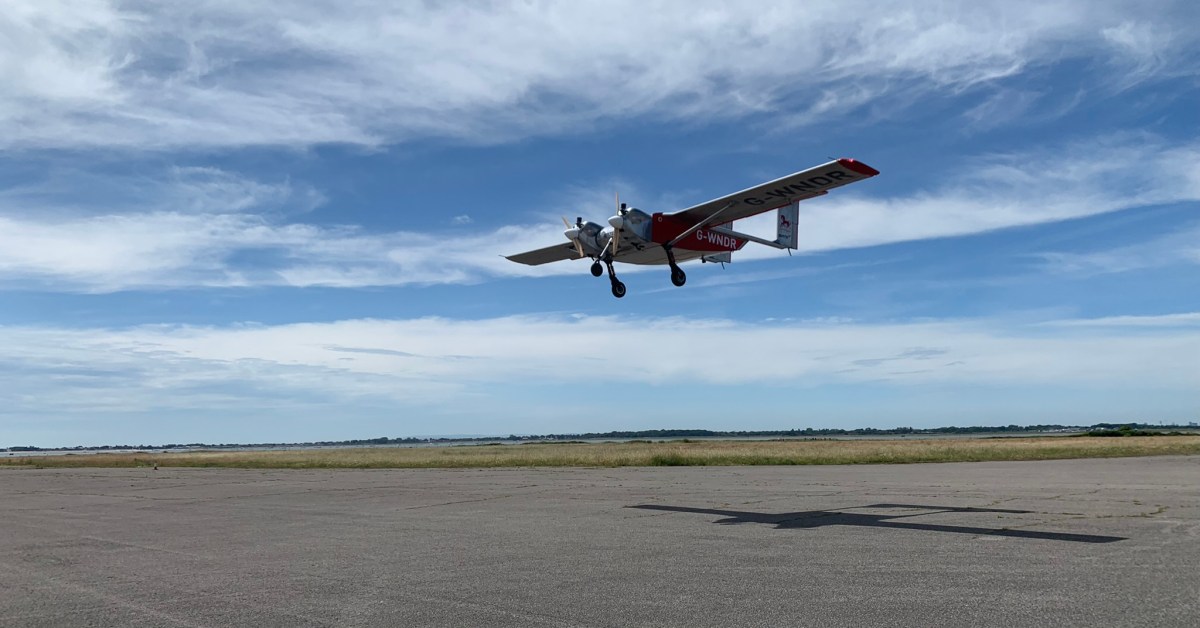 Cargo drone manufacturer Windracers, which counts the British Royal Mail among its partners, has won its third round of funding from the Future Flight challenge at UK Research and Innovation (UKRI). The fresh capital will help Windracers to further middle-mile drone delivery trials and regulatory work with the Civil Aviation Authority (CAA).

Windracers has already conducted a series of trials in partnership with Royal Mail, with the aim of establishing more than 50 new postal drone routes over the next three years. While earlier test flights were conducted on the Shetland Islands and Orkney Islands, the new trials will be extended across more locations in Scotland.

Windracers’ collaboration with the CAA, meanwhile, focuses on developing a safe and robust regulatory environment for autonomous flight.

At the same time, Windracers is also leading a project called “Protecting Environments…