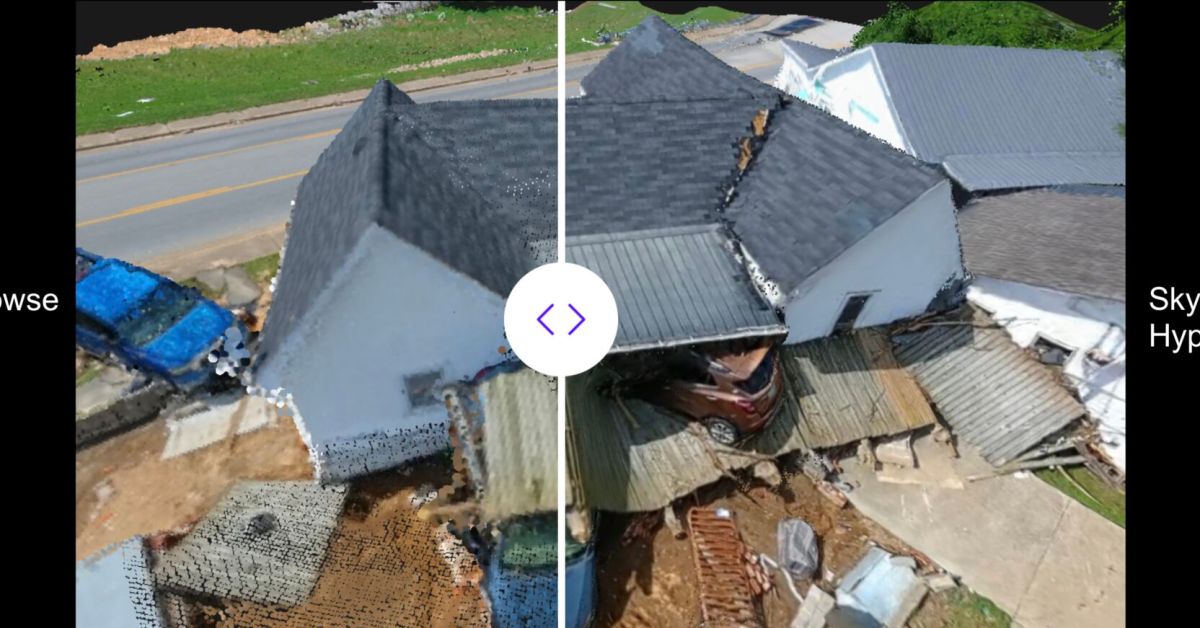 Drone start-up SkyeBrowse, whose reality capture platform allows DJI and Autel users to create accurate 3D models at the press of a button, has launched a new, upgraded version of its proprietary software: Hyper.

Aimed at public safety agencies that require the highest level of clarity in the shortest possible time, SkyeBrowse Hyper is designed to create true-to-life 3D models in as little as 120 seconds.

The upgrade essentially uses the same iOS and web app as the SkyeBrowse flagship product, leveraging patented videogrammetry technology to process thousands of video frames, from drone footage into a 3D model. But now, it can create a hyper-realistic, textured 3D model in much less time than before.