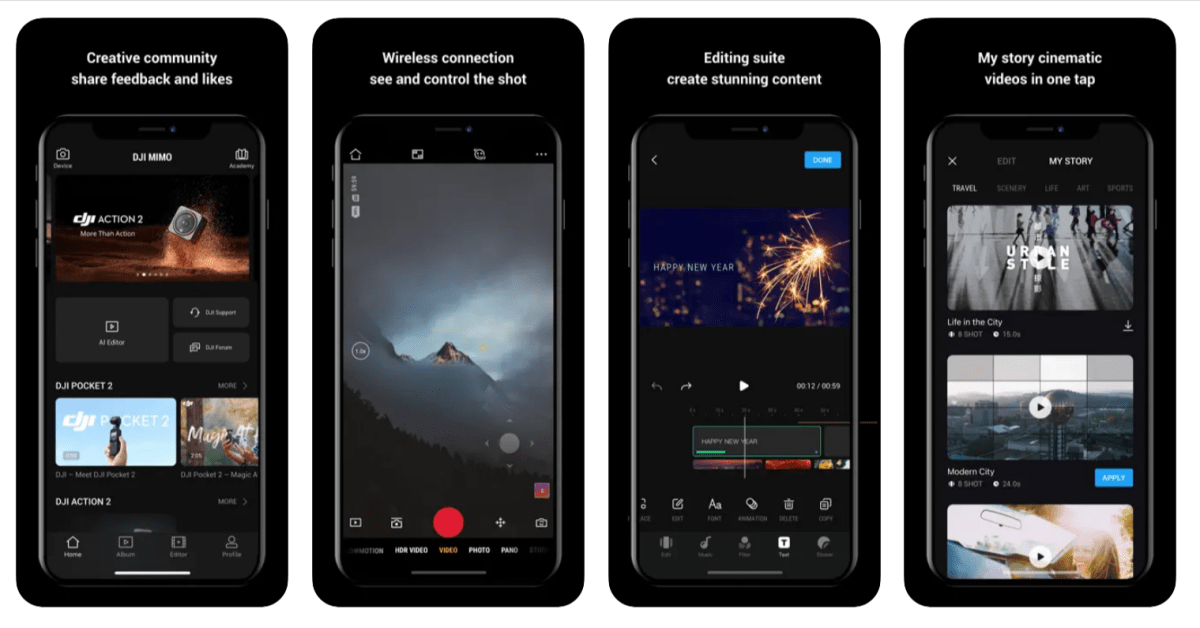 DJI has just rolled out the latest version of its Mimo smartphone app for Android and iOS devices. While the update is focused primarily on fixing minor issues and optimizing the overall app quality, Mimo is now formally bidding adieu to Android 7 and iOS 11.

Like many other apps, DJI Mimo is saying goodbye to older versions of Android and iOS. This change comes with v1.7.24 of the app, which has been released today.

According to DJI, users will need to update to devices running Android 8/iOS 12 (or newer) to continue to benefit from regular feature updates, performance improvements, and bug fixes.

Nonetheless, the tech giant doesn’t want to leave even a small minority of Android 7 and iOS 11 users in the lurch. They would still be able to download the app for devices that run Android 7/iOS 11, or earlier versions from the Download Center on the DJI website.

Mimo is an app made…