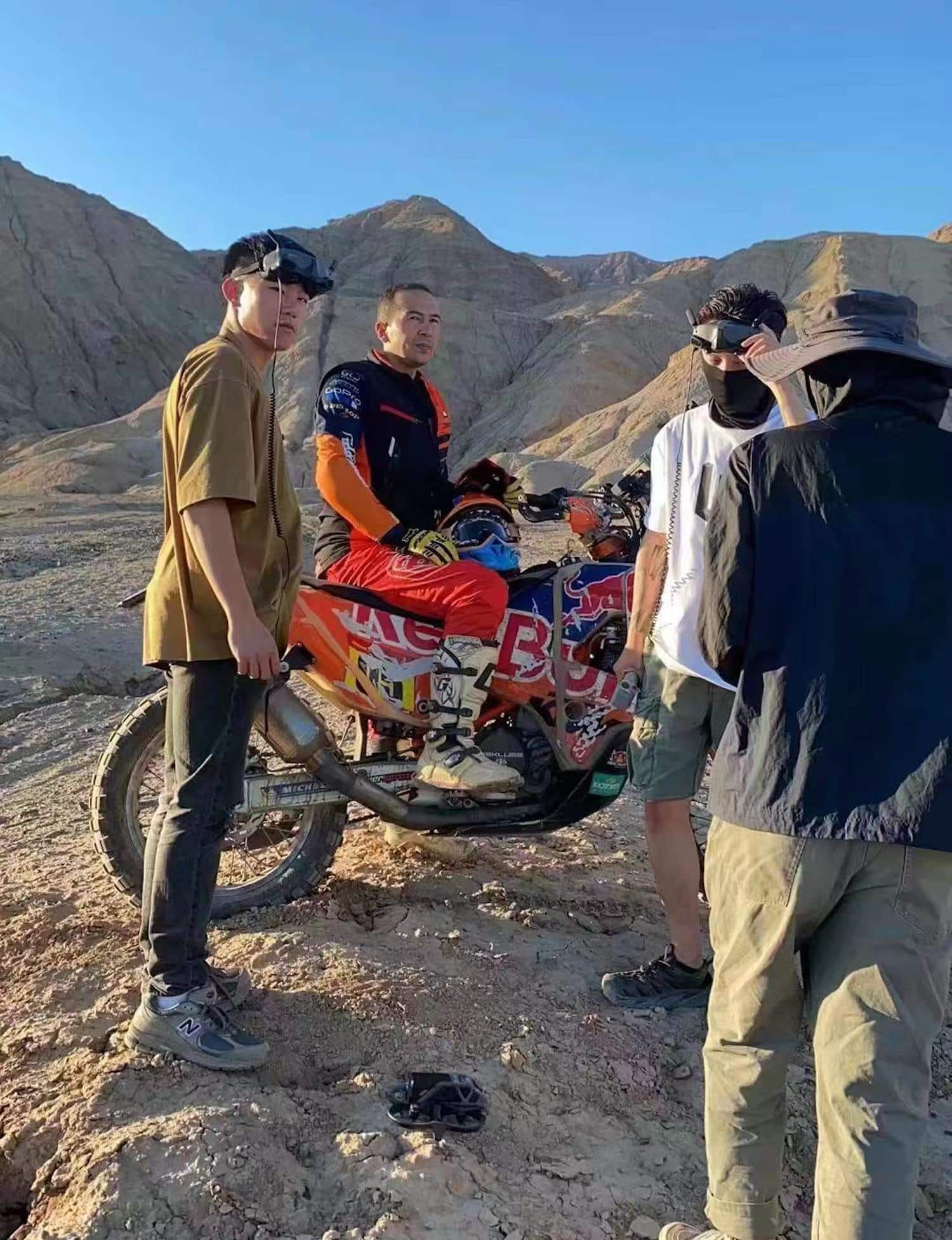 The DJI Avata drone can be flown with the DJI Motion Controller, according to new images and a leaked video, indicating that the release of the DJI Cinewhoop drone is about to happen soon.

The video and images below were posted earlier today on Twitter by DealsDrone and OsitaLV. The film most likely comes from individuals working on promotional and marketing projects for the forthcoming release of the new DJI drone.

The DJI Avata Cinewhoop drone is flown in the video by a motorcross rider utilizing the DJI Motion Controller with some assistance from the camera team.

The photographs and video were released shortly after we first saw the DJI Avata and DJI Goggles 2 in FCC filings.

OsitaLV previously said that the new DJI products had already been sent to Key Opinion Leaders, and this video seems to verify that claim.

Everyone is wondering when the new DJI Avata drone will be available for purchase. Is it still…