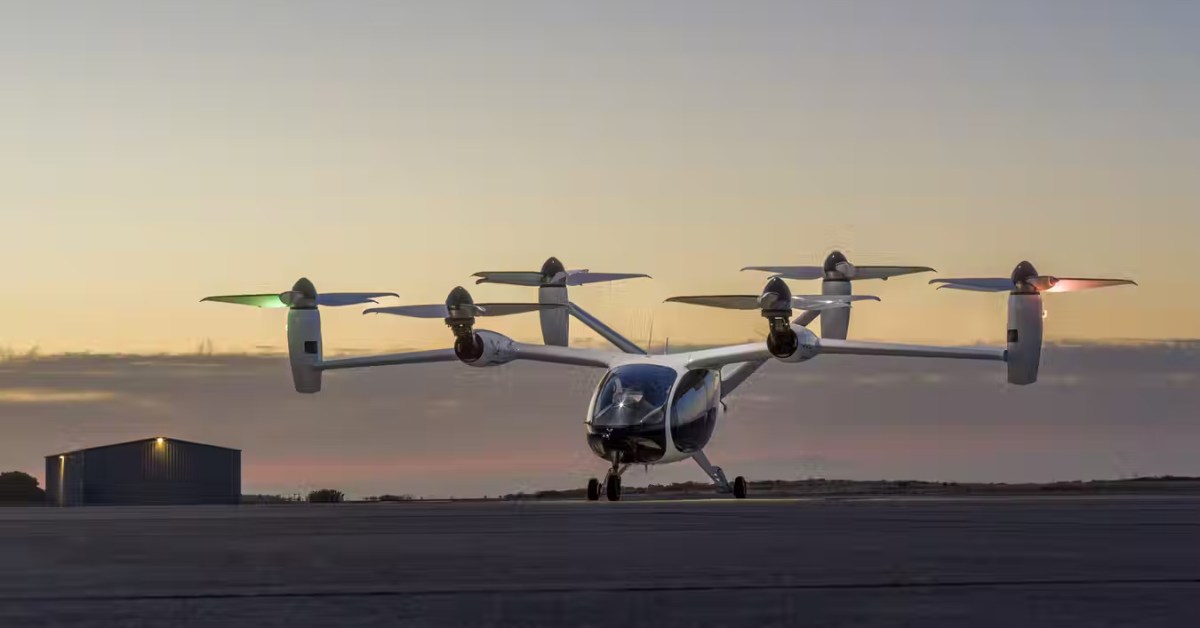 Aviation regulators from several leading nations have formed a group to harmonize their certification criteria and integration plans for advanced air mobility (AAM) vehicles and services like air taxis.

Initial members of the National Aviation Authorities (NAA) network include the US Federal Aviation Administration (FAA), the UK’s Civil Aviation Authority (CAA), and fellow administrations from Canada, Australia, and New Zealand. A main objective of participating regulators is to coordinate similar certification rules for AAM aircraft in order to facilitate and speed their authorization and use around the world.

Creation of the body in late July was the most dramatic step yet in efforts by certain regulators and AAM vehicle developers to harmonize certification criteria. 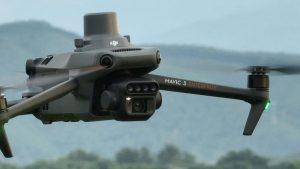