FPV Drone Shows Behind The Scenes Of The View 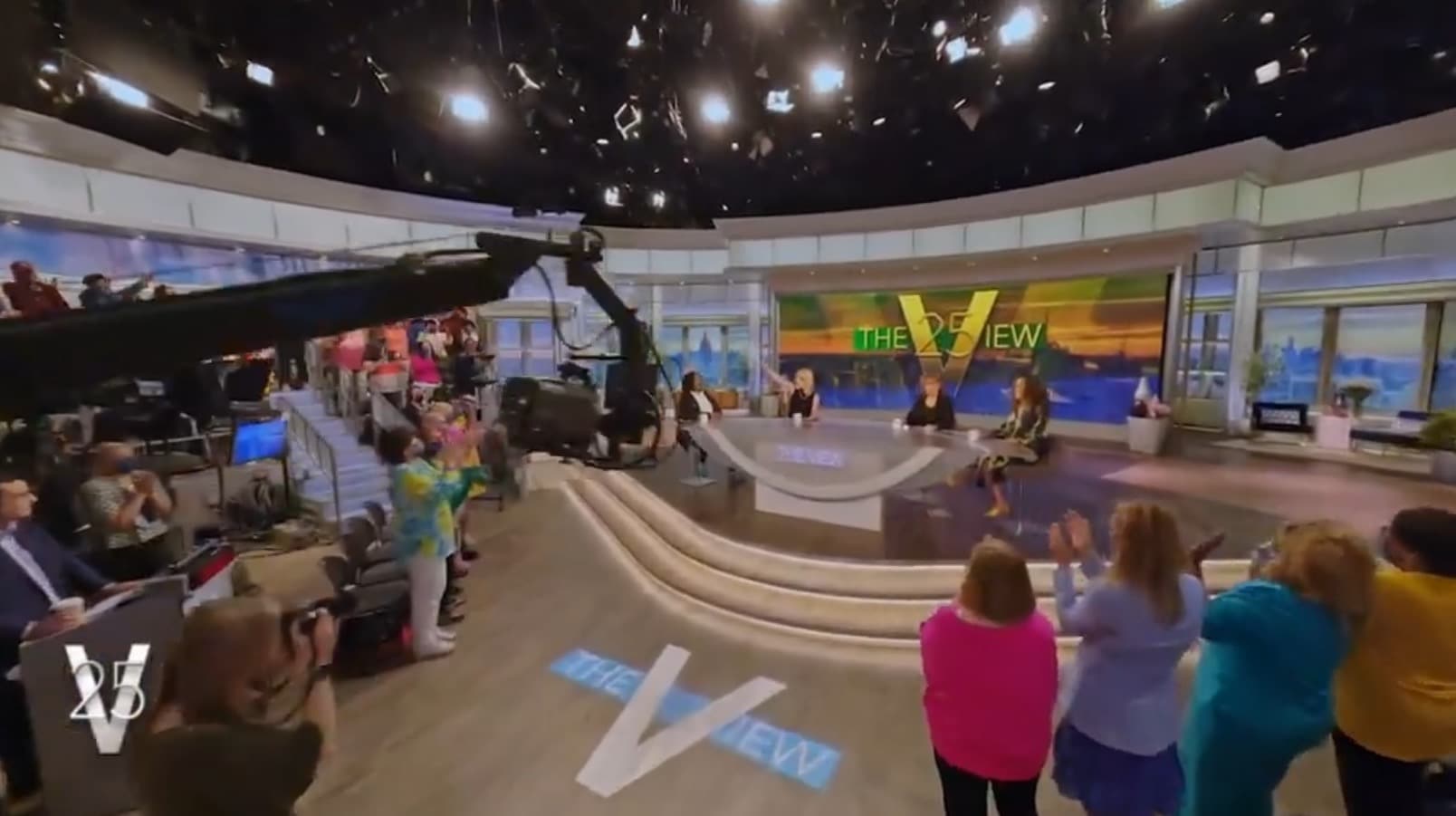 Check out this FPV Drone Video that shows the set of The View studio right before the show starts.

No operation was too big for the Emmy Award-winning talk show’s Season 25 celebration, so why not try something that has never been done before?

That is precisely what the crew of “The View” and Xizmo Media from New York accomplished when they developed a continuous drone shot that lasted for three minutes to take a look behind the scenes of the most popular daytime talk program in the United States.

After the idea was first developed, Senior Producer Rick Segall, a core team from “The View,” and Xizmo spent months preparing the concept and refining the FPV drone flight.

Over one hundred members of the “The View” personnel and one hundred and ten members of the studio audience participated in the filming. Throughout its flight, the FPV or cinewhoop drone navigated over, under, and through several obstacles, covering more than 15 different areas over three…