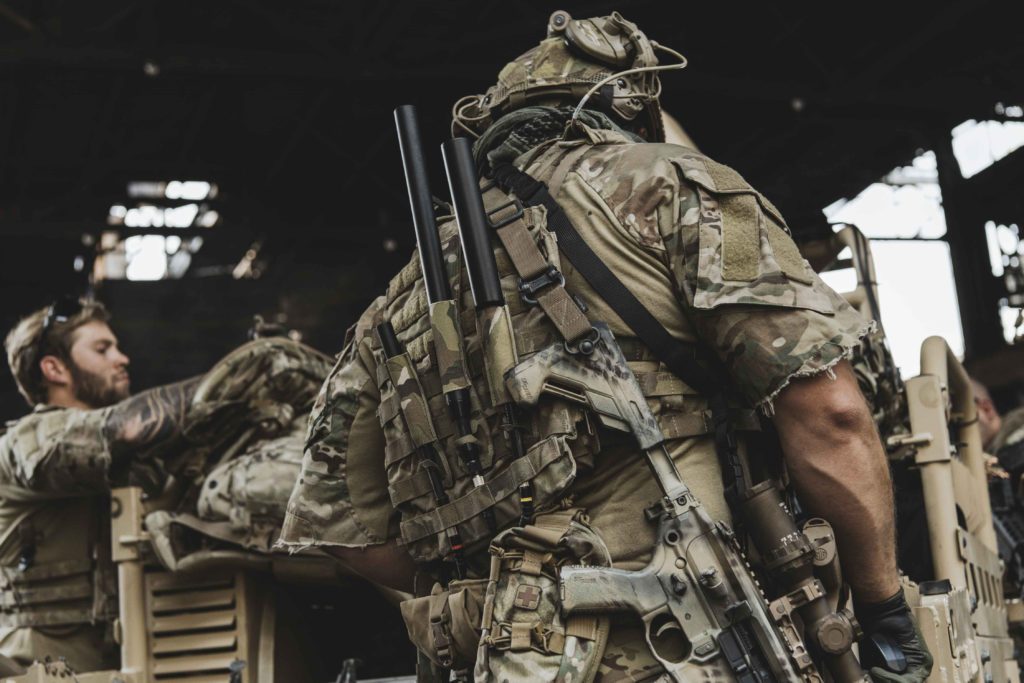 DroneShield, a leading developer of artificial intelligence based multi-mission solutions, has received and fulfilled a follow-on order for its portable and handheld Counter-UAS (C-UAS) solutions issued by a U.S. Government agency.

DroneShield has received recognition for its best-in-class C-UAS (“Counter-drone” or “Anti-drone”) systems, including its RfPatrol and DroneGun MkIII. The company has previously received contracts from DoD, DHS, Federal and State level Law Enforcement agencies.

As drones become an important tool in conflicts, detection and mitigation of small drones is increasingly critical for soldiers.

The RfPatrol is a passive, or non-emitting, wearable UAS detection device: automatically detecting drones in the vicinity traveling at any speed.   With no RF emissions, it can operate quietly and…