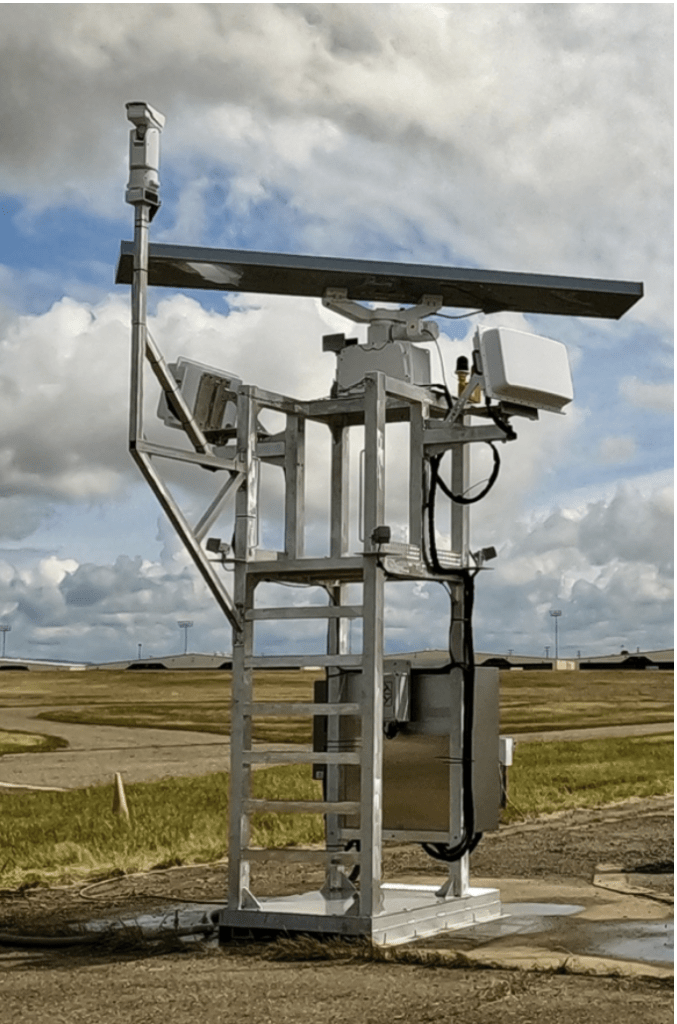 According to FAA estimates, bird strikes cost US aviation carriers more than $400 million annually: and have caused more than 200 deaths since 1998.  90% of these incidents happen within the vicinity of an airport, which makes the strikes a major operational hazard for commercial aviation.

Rogue drones are an emerging problem for airports.  Beginning with the 2017 drone incident at Gatwick airport, which cost travelers, taxpayers, and air carriers millions, drones have been a significant concern for the commercial aviation industry around the world.

A solution for finding both birds and drones is at hand.  Today, DeTect Inc announced “the world’s first dual function bird and drone radar” for operation  on US Military Installations.  The MERLIN BDR-DDR was developed for real-time, tactical operational birdstrike avoidance: and MERLIN now has TRUE3D for simultaneous bird and drone detecting capabilities.