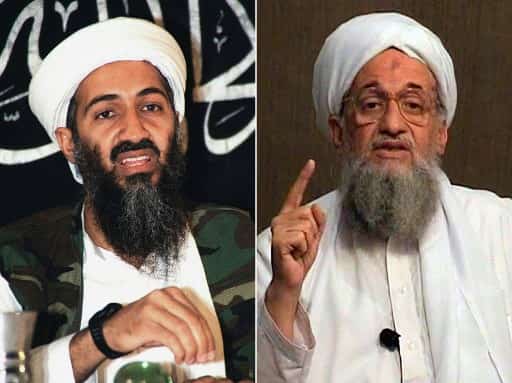 In a striking similarity to US operations carried out in May, 2011, Ayman al-Zawahiri was targeted in an Afghan safe house just like Osama Bin Laden who was killed after US commandos stormed his house in Abbottabad in Pakistan.

Social media images of the strike pointed to the hallmarks of a modified Hellfire called the R9X with six blades to damage targets.

Hellfire missiles, mostly made by Lockheed Martin, are precision-guided munitions for air-to-ground strikes that normally cause significant damage, taking down whole buildings and killing or severely injuring anyone nearby. The strike on Zawahiri reportedly caused little damage and no reported loss of civilian casualty indicating the precision of the US-guided missile.

Reports claim the attack was planned over…